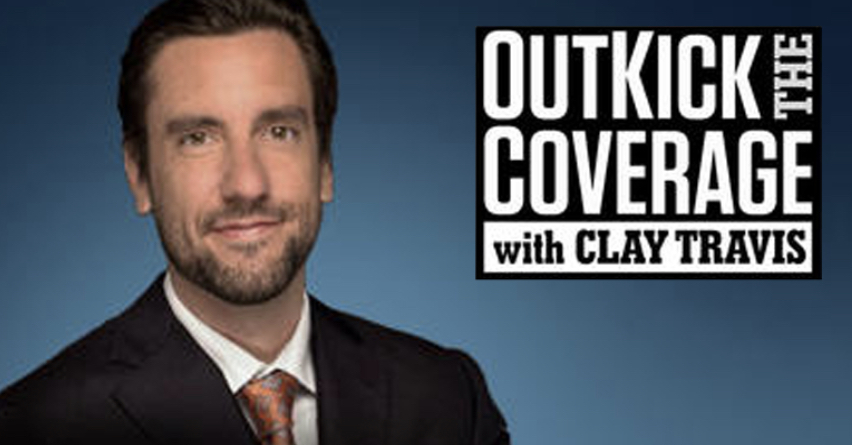 If you’re troubled by the fake media hysteria surrounding the Coronavirus, read this. Clay Travis has the REAL information. 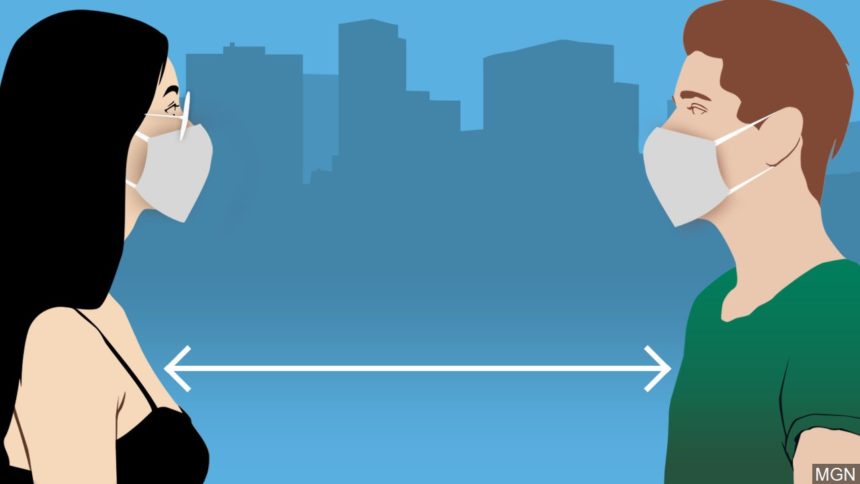 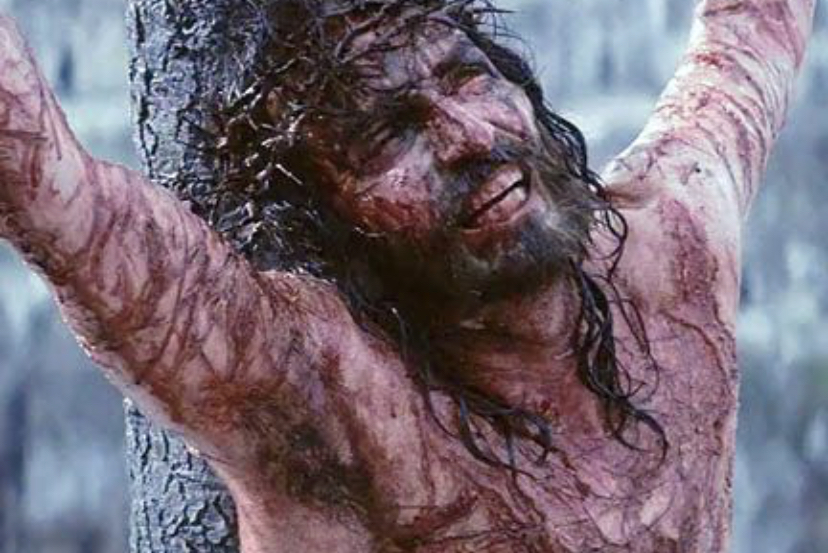 SEE THE FULL MOVIE: MEL GIBSON’S THE PASSION OF THE CHRIST (2004) For this is how God loved the world: he gave his only Son, so that everyone who believes in him may not perish but may have eternal life. For God sent his Son into the world not […] 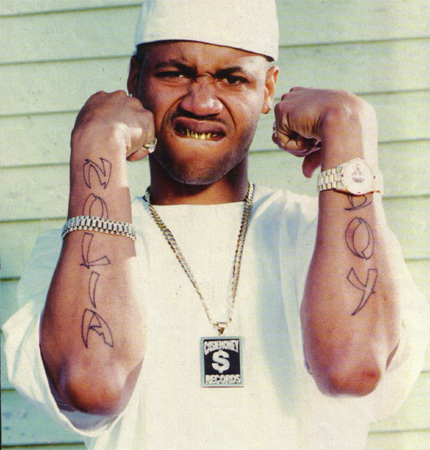 Is it really possible to be a Catholic and a democrat? It seems they are antithetical to each other. 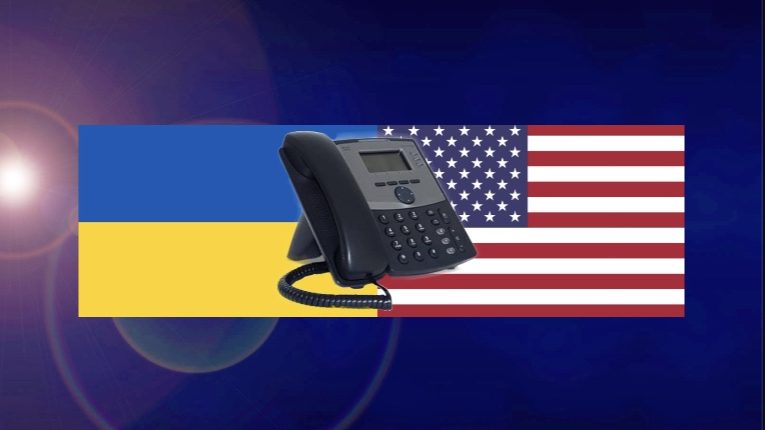 How to get a Skoal Ring

It’s all the rage right now. Men walking around with perfectly circular dip can outlines on the back pocket of their tight fittin jeans. 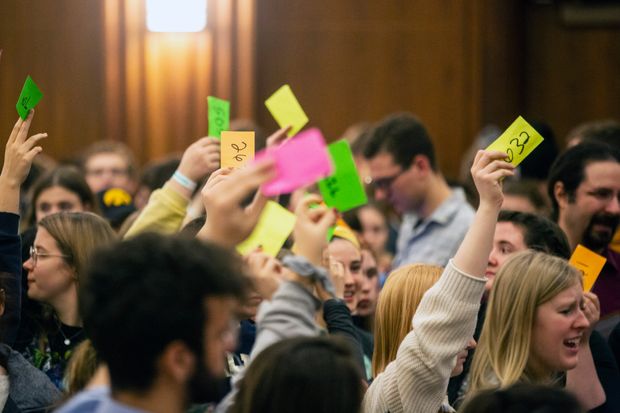 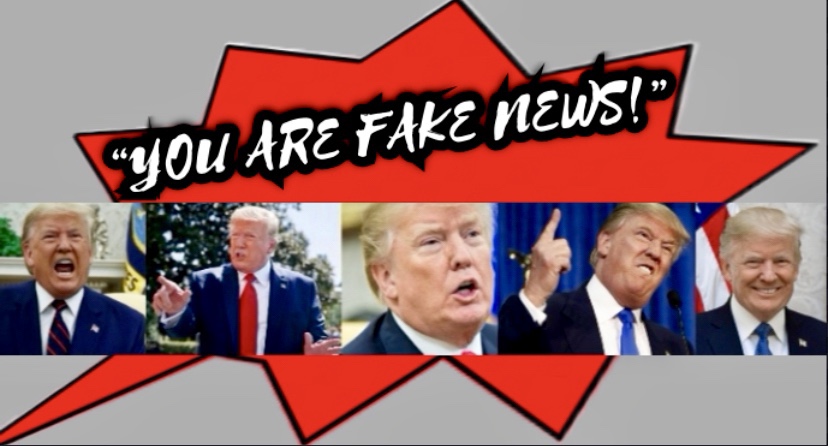 The greatest lines EVER!