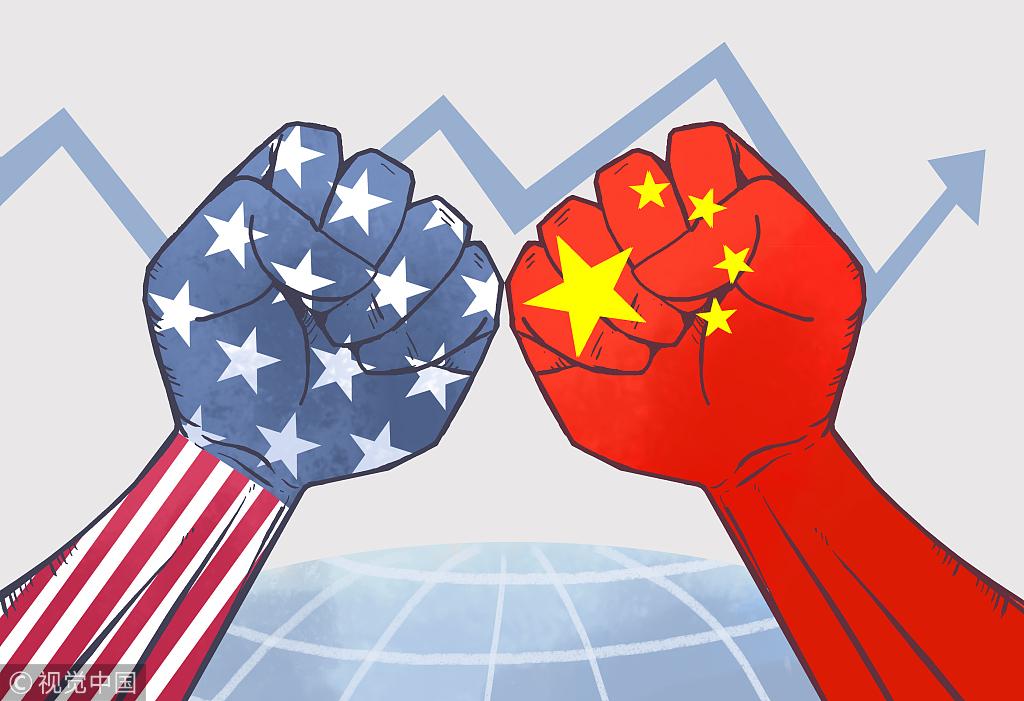 The Hate that Flows from the Left is the Product of Their Guilt. LOCK HER UP! Lock Her Up | Victor Takacs Hillary Clinton committed serial violations of the law as we all know. The fake Russia Investigation has been an attempt to put the blame on Trump […]

A look into a White House Technological Corporate Symposium 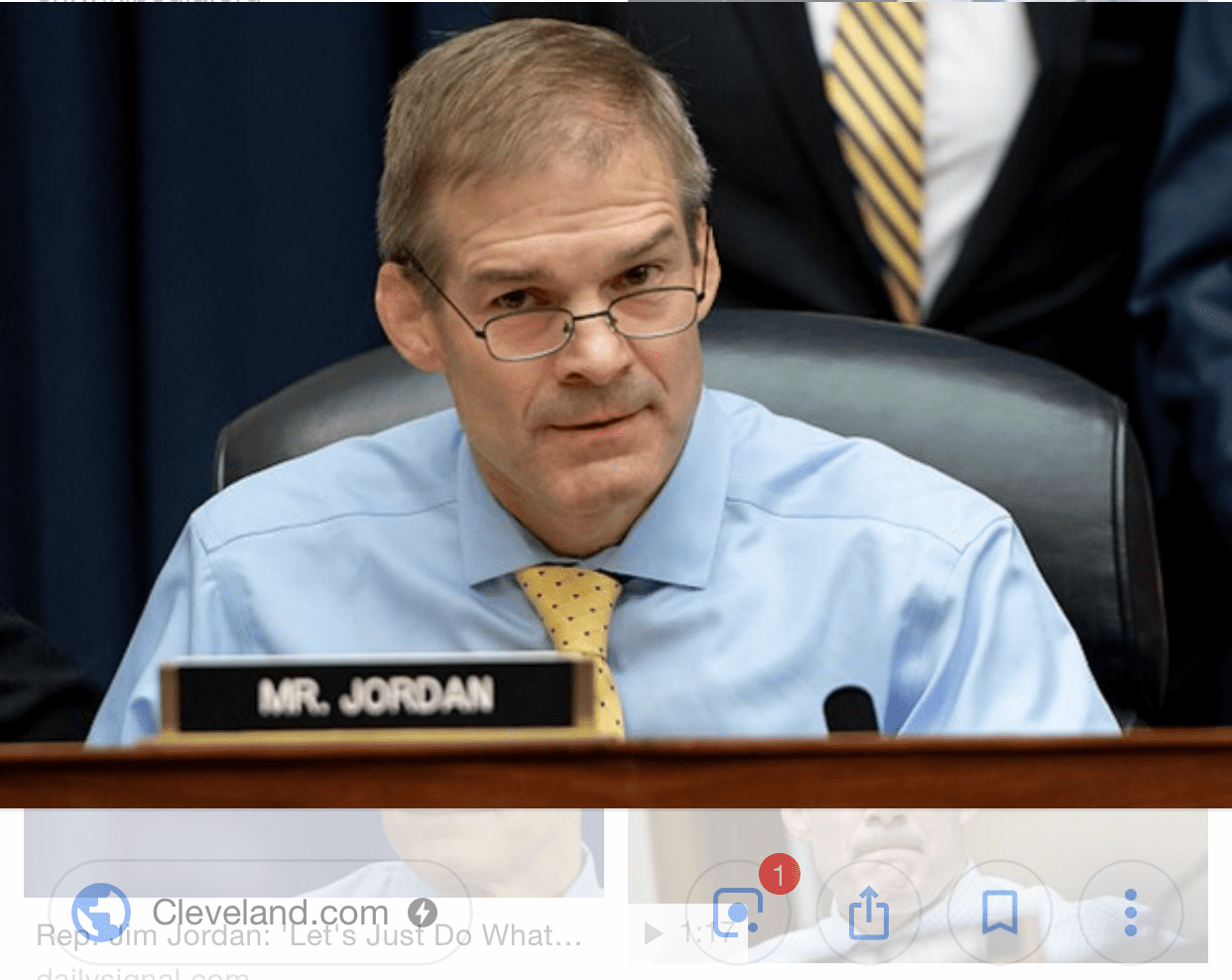