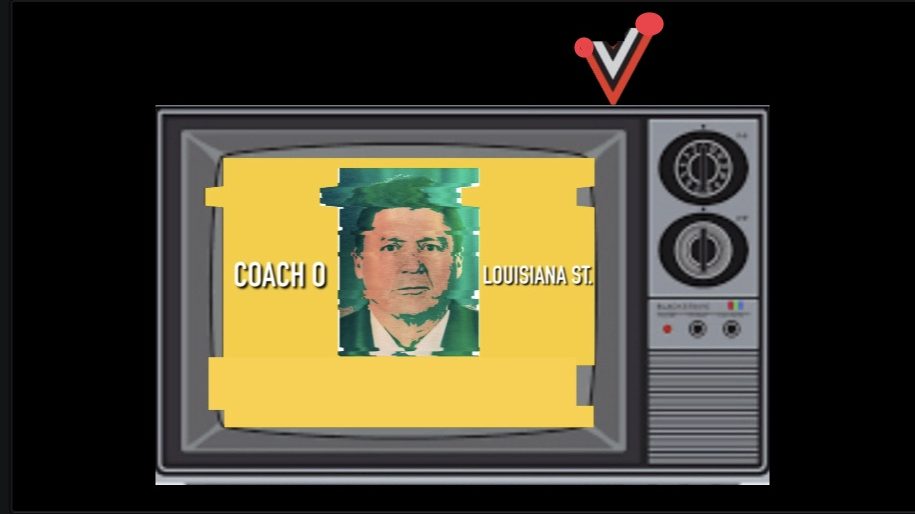 Welcome to Coach O’s Language Learning Site. People say Cajun isn’t its own language. Bullshit. If you’re headed down Louisiana way this fall to catch a thriller at Death Valley, some Coach O speak may come in handy for ya. You never know! Regardless, no other Cajun language learning program comes close to offering the quality and proven excellence of the featured content of this article: Coach O Barstool. Why? Because it not only teaches Cajun; it teaches life lessons as well.

Congratulations are in order for Coach O. He led the LSU Tigers to another national championship victory in January of 2020. What makes Coach O so special is that he is humble, respectful, hard-working, dedicated to his student athletes, and intelligent. Coach O is living proof that no matter what others may think of you, and no matter what others may say about you, you are the only person in charge of YOU. Being a champion is not easy in this world. However, the ability to be one is within all of us. Before the Bayou Bengals brought a championship home to Baton Rouge in 2020, Coach O was a laughing stock. He was made fun of by people whose intelligence is lacking. They didn’t understand the Cajun culture as well as Coach O’s accent, which is part and parcel of the Cajun culture. Making fun of this man, his Cajun mores, traditions, and way of life is downright racist. However, because he is Caucasian, he has no credibility in addressing the transgressions against him.

The Coach likes it that way. He wouldn’t utter a word about it if he could, because he knows his credibility survives cheap shots. He knows his credibility survives racism. To him, life is about being a champion; nothing more, nothing less. A champion keeps his/her eye on the prize. He or she trains to take that prize. No amount of losers in an attempt to obstruct his path to greatness can stop a champion. Coach O is unique, and he knows it. He takes pride in the things others would make fun of, and he should. This man is a champion today and will be one FOREVER!