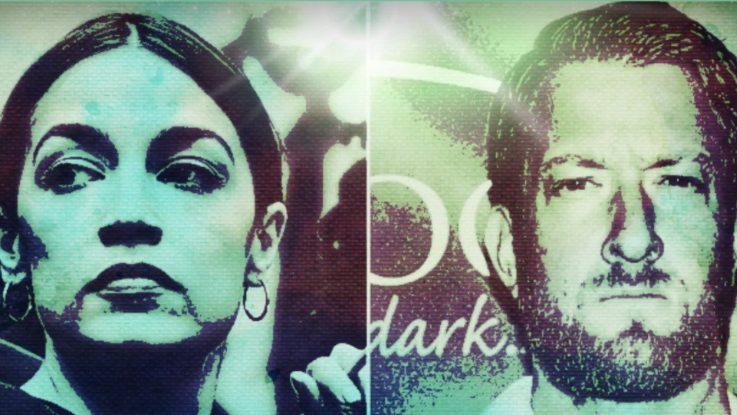 Barstool Sports founder Dave Portnoy started his day by winning the 2019 Dipoff competition vs one of his employees.  It was never even close.  In baseball terms, it would have been referred to as a “Run Rule”.  While he was competing in this grueling competition, his haters were scampering to Twitter to fire their best shot at El Presidente.  You see, Portnoy learned that Ringer employees want to unionize and he voiced his displeasure by re-posting a blog from 2015 to reiterate to his employees what would happen if they were to unionize.

Barstool Sports–BAHAHA! I hope and I pray that Barstool employees try to unionize. I can’t tell you how much I want them to unionize. Just so I can smash their little union to smithereens. Nothing would please me more than to break it into a million little pieces. Oh you think you deserve health insurance? You don’t think you should have to work with squirrels in the office? You don’t think I should duct tape Hank to the walls? Well now yis can’t leave! No more free water! No more vacation days! I’m gonna dump rats into the walls! You haven’t seen anything yet! Unionize Nate! Unionize Trent! I dare you!  Trent you’ll be back working security at Walmart in a blink of an eye! KFC will be doing my accounting! No more fancy pants weddings! Hank will be an exhibit at the Museum of Science!  UNIONIZE I DARE YOU!

And boy did this trigger some people.  Most notably, Miss Green New Deal herself, AOC.

AOC came at El Presidente with disrespectful and threatening language but somehow forgot to @ him.  And then we get an all-time response, “Hey AOC, welcome to the thunder dome.  Debate me.”  Crickets.  Not another word was heard from AOC.  She was destroyed on twitter.com by Dave Portnoy in front of the whole universe.  AOC mignt have to change her name to AOS because I can guarantee you that there is already a bottle of Ace of Spades in Dave’s office with her name on it.  To add injury to insult, Donald Trump Jr. comes in from the clouds to inform AOC that she might have just made the biggest mistake of her life.

Poor AOC.  What a day for Dave Portnoy.  Barstool Sports and Dave Portnoy were both trending throughout the day.  El Presidente can thank AOC for putting more asses in the seats and more money in his pockets.  Dave Portnoy, the greatest lefty to ever live?  You tell me.