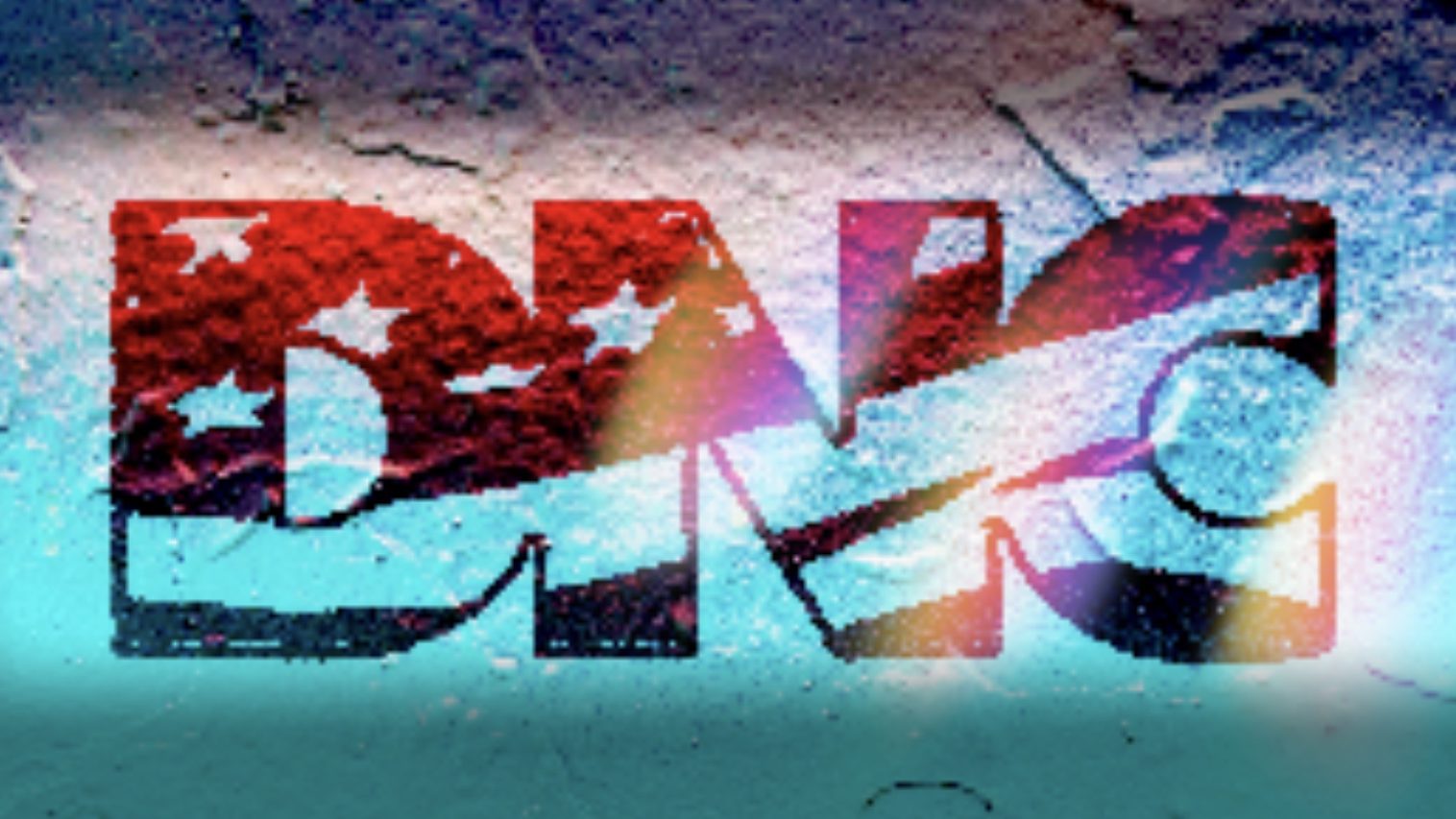 Please do us all a favor and stop hiding behind the façade of identity politics. The President of the United States is not a racist. He is merely calling out a member of the House of Representatives because of the pathetic state his district is in. What would you do if you and/or members of your family that you love dearly were being harassed day in and day out without any type of probable cause whatsoever. Representative Elijah Cummings (D-MD) is not doing the work of the American people. Instead he and his buffoonish Democrat colleagues are stopping at absolutely nothing to destroy this president. The harassment of this White House is inexplicable. However as I said before, it’s not just the president who is the target of this obsessive psychotic wrath, it’s also his family members.

You can bet your ass that if members of my family were being subpoenaed the way the Trump family is by these moronic democrats, I’d stop at nothing to trash them and their hellhole districts minute by minute, hour by hour, day by day. Quite frankly it would be my pleasure to let loose an unceasing barrage of attacks that would make the world’s most hardened criminal blush. When it comes to family, there’s just not much wiggle room. All of you, as democrats running for President, take heed. Use your common sense. The American people are sick of your bullshit. Be role models for the other members of your party. Use your voices as candidates for President to show others the way. If you can count yourselves among the democrats running for President, you can also count yourselves as party leaders whether you like it or not.

Donald J. Trump is officially the most investigated man in American history. Honestly, was it not enough to blame the sins of your party on this man and run him through a two and a half year investigation based on a foreign collusion hoax? Have you seen what’s happening to liberally biased television networks? They are literally hemorrhaging, and their ratings have gone to hell in a rapid fashion.

Democrats running for President: “If it ain’t broke, don’t fix it.” Well I’m here to tell you that it’s more broken than it’s ever been on your side of the aisle. Will you fix it? The only way to do so at this point is to dessert your big government, socialist, bribery-laced identity politics. It’s doubtful to say the least, that you will indeed do so. You’ve been found out; finally exposed for the frauds you are. It took Trump to expose what we’ve know for many years about you. Like the democrats of old, in the tradition of William M. Tweed, your political strategy depends on failure. You prey upon the least of us in this nation. You don’t concern yourself with what’s good for the country; you concern yourself with handouts and favoritism to get votes. This is why you blast conservatives as racists, promise reparations, and keep the southern border wide open. Your whole platform is based on selfish promises that continue to produce failure, and that’s the way you like it. Once again without failure, you are void of your tools of bribery.

And what is your best tool for bribery? It’s money. The kicker is that it’s not your money; it’s the money of the American people. While you’re canonized for your irresponsible deficit spending, because you are supposedly so compassionate, you’re merely stealing from future generations of Americans. Any politician can hand out other people’s money in exchange for votes. Your promises of monetary handouts combined with victimization drives a hard bargain. That is easy to see. You claim to be the politicians who will change everything for those in most need, because everyone else has failed to do so for them. Therefore your voters are encouraged to be victims. They learn to blame everyone else but themselves for their shortcomings.

It’s time you, as democrats running for president, stop the faux outrage. The more failure is eliminated for Americans, the more you have to make up falsehoods that encourage continued victimization and bribery for votes. When the President calls out Rep. Elijah Cummings (D-MD), you cross your fingers and make the pathetic assertion that he is a racist, desperately hoping it will stick. Never mind the fact that he trashes white people just the same. The fact of the matter is that Cummings continues to harass the President and his family with unlimited subpoenas, he trashes CBP (Customs/Border Patrol), and falsely claims that migrant children are sitting in their own feces. Rightfully so, the President calls him out for his lies. His congressional district is a disaster, and he does nothing to address its ills. Instead he plays political games, thus inadequately serving his constituents who voted him into office.

The gig is up. While you’ve ruled America’s urban areas for decades, your pathetic track records in those areas tell the truth about your governance. Americans are far from stupid. More and more are finding out who you truly are with each passing day. Just some food for thought…