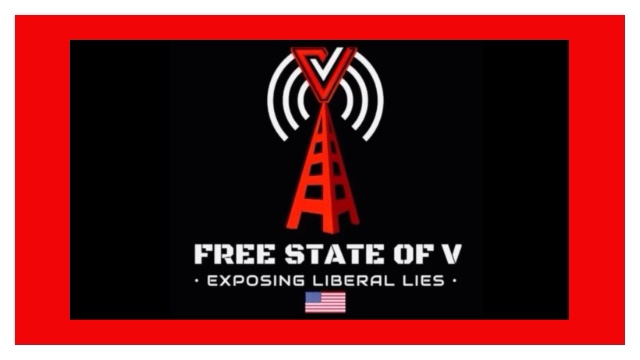 The mainstream media are the enemy of the people! What if the things we are hearing and the information we are receiving about American politics is not true? Could this be possible? Absolutely. Have we really ever asked ourselves whether or not the contemporary mainstream description of the Republican Party is true? In fact, what is the true history of the Republican Party? Is the Republican Party truly a racist, bigoted political machine? Perhaps surprising to many, the answer is a resounding “No!” Are democrats so much more compassionate to all Americans, especially the poor? The answer here, once again is a resounding “No!” However liberals typically respond with an answer of “Yes!” because they subscribe to the idea that compassionate politicians are those who take other people’s money (the American taxpayer) and redistribute via a social welfare system that encourages treacherous permanent dependence on elected leaders for handouts.

Weren’t we told Hillary Clinton had not broken the law by purposefully using a private server for email communications? Wasn’t it the mainstream media who predicted a Hillary Clinton presidential victory in 2016? Did they not tell us that Donald Trump, his family, and so many within his campaign would soon be going to jail because of their collusion with Russia? Wouldn’t the Special Counsel Investigation headed by Robert Mueller end the Trump Presidency? Were we not told that Trump had broken the law (specifically as it relates to the Federal Election Commission or FEC) by entering into financial nondisclosure agreements with Stormy Daniels and Karen McDougal? Didn’t many within the media worship the ground that slip and fall ambulance chasing attorney Michael Avenatti (lawyer for Stormy Daniels) walked on? Wasn’t it he, who was thought by media leftists like Brian Stelter (CNN), to be the next democrat nominee for president in 2020? The Free State of V Podcast Page exposes liberals for who they really are.