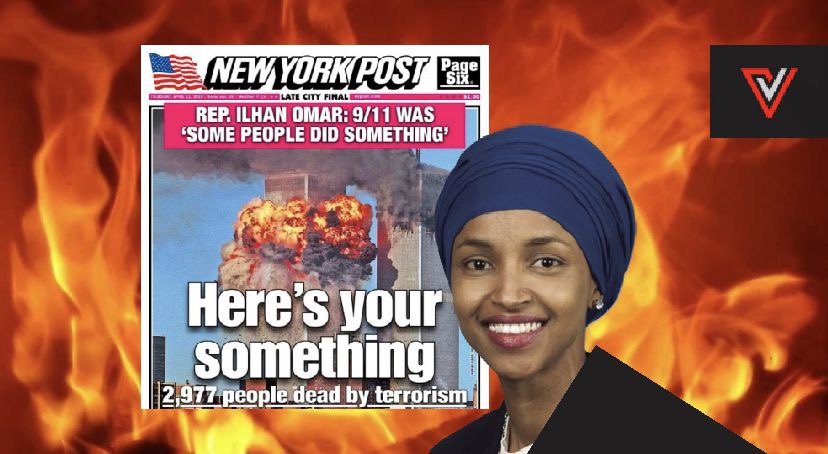 Let us not forget the fact that CAIR has been identified in the past as being a financial funnel to the Palestinian terror group known as Hamas. Furthermore Mrs. Omar claims that CAIR was founded after 9/11. She is dead wrong, as it was founded in 1994.