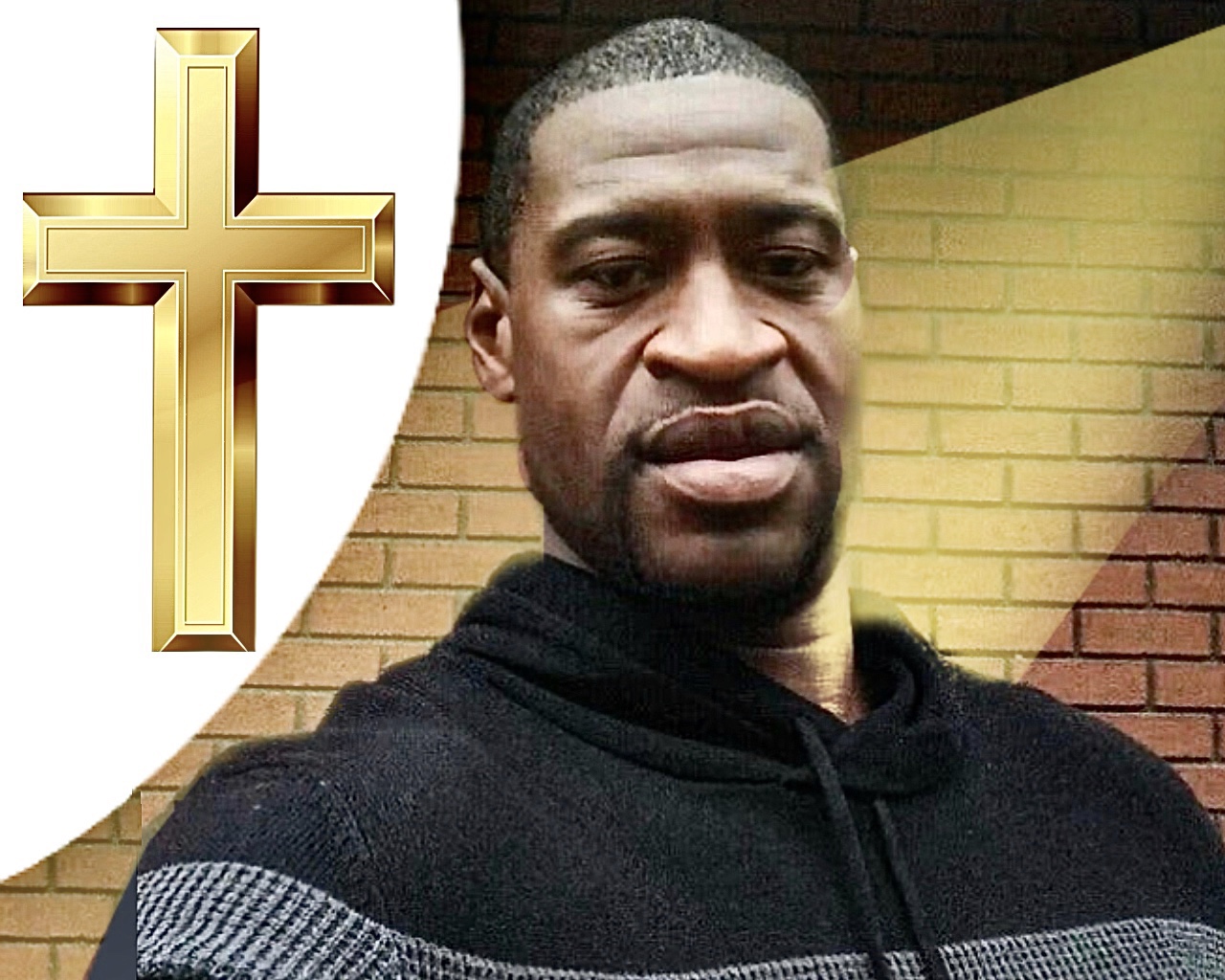 The grotesque torture endured by George Floyd at the hands of law enforcement is appalling. The fact that said torture then caused him to lose his life is obviously even more horrific. It’s one thing for a life to be extinguished prematurely at the hands of another human being, which is terrible enough. In addition, it’s quite another thing for someone to be killed in a manner resultant of senseless torture, abuse and suffering at the hands of those who are suppose to serve and protect. The video of this heinous act shows a Minneapolis police officer kneeling on the neck of George Floyd for over eight minutes. Furthermore, what’s plain to see in the video is that this officer, Derek Chauvin, has shifted all of his weight to the knee that is on Mr. Floyd’s neck. This is evident in the fact that his right foot is elevated off the ground and is moving.

The video footage of the murder of George Floyd has to be one of the most difficult things to watch ever recorded on video. The awful scene that plays out includes a desperate Mr. Floyd calling out for the help of his mother. Furthermore he is begging Chauvin to get off his neck by exclaiming that he cannot breathe. Multiple times, Mr. Floyd, even in his state of extreme duress, addresses Chauvin as “Officer.” That’s the tear jerking moment for me. Despite the suffering he is enduring, George Floyd still manages to be polite and respectful. Rest in peace George Floyd. Though you were taken unexpectedly in a most horrific manner, we pray that your example and story inspire racists the world over to have a conversion of heart. There is no place in America for any type of police brutality. Those who perpetuate it must be prosecuted to the fullest extent of the law.

Ongoing Protests in the Wake of Floyd Murder