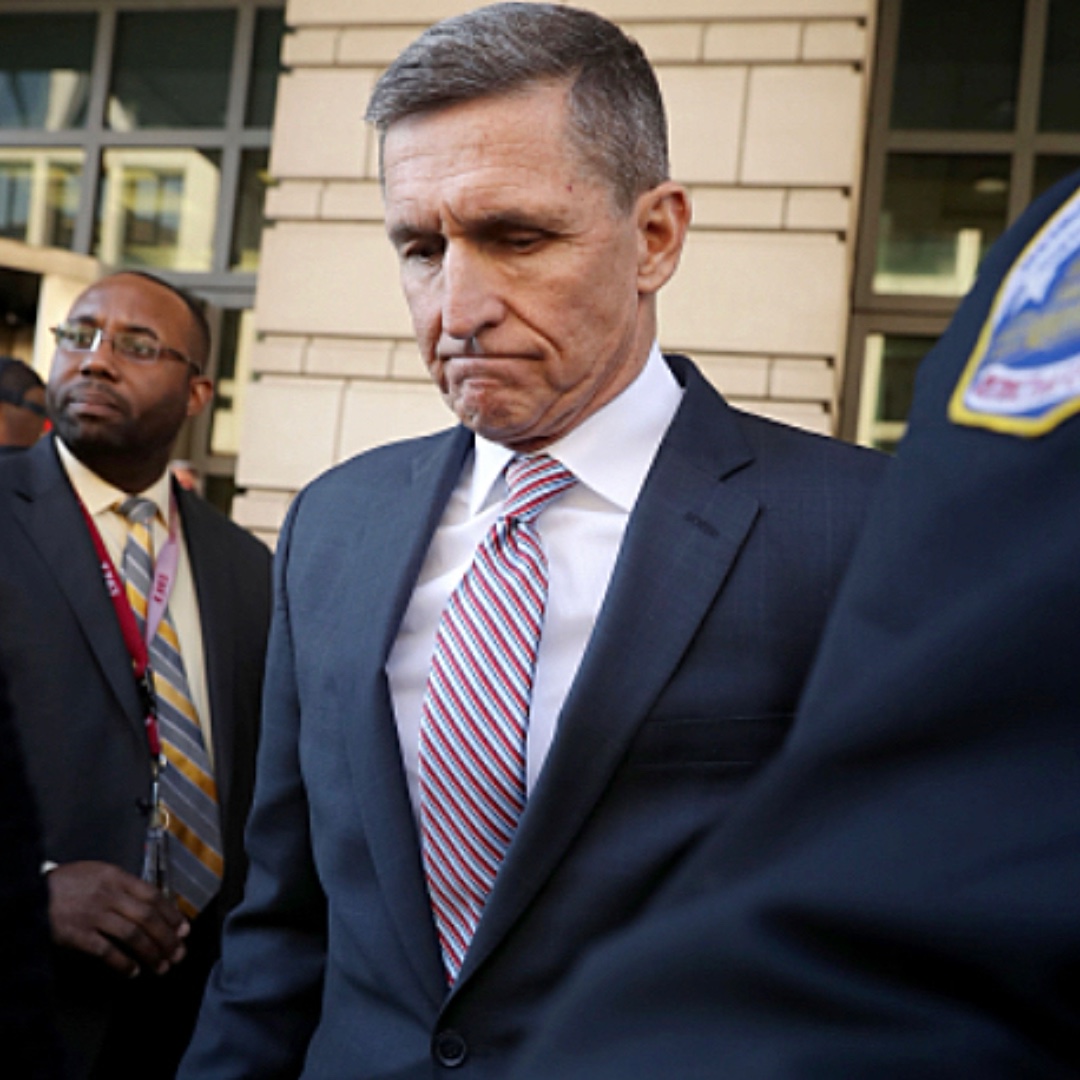 My oh my, how people just love Barack Obama. Millions of Americans think he’s the best thing that has ever happened to America. Nothing could be further from the truth. This guy is actually worse than what we thought. Truthfully, I never liked him, but I respected him. As President of the United States, I was willing to afford him due respect as the leader of the Free World. And why wouldn’t I be willing to do so? Now, in hindsight, I regret being non-vitriolic about this reprobate. And reprobate he truly is. Those who don’t support Trump have taken the gloves off and gone ape shit, doing things to and saying things about the president never thought possible. Critics of Obama never took it to this extent. It just goes to show you how truly intolerant the left is.

Obama was protected throughout his two terms in office, and he knew it. Knowing then what I know now would have allowed me to casually toss aside any semblance of decorum and respect I had for this man as a duly elected president of the United States. The monumental amount of damage his presidency has done to this nation must not go unrecognized nor unpunished. Insulated by the media, who play the role of bitch to liberal prima donnas like Obama, he repeatedly lied about corruption going on within his administration. Obama made it a point on multiple occasions to say that his administration was scandal-free, but once again, nothing could be further from the truth.

Obama didn’t begin his police state surveillance tactics in 2016. Rumors abound that he had certain journalists surveilled throughout his tenure in office. Moreover it has been proven that he surveilled American Jewish rabbis and leaders at the same time he was trying to push his pathetic Iran Nuclear Deal across the finish line. It would stand to reason that he did this to check in on communications between Americans and Israeli officials. Then there was Spygate, proven beyond a reasonable doubt via the DOJ Inspector General’s Report on the origins of the Russian-Trump Collusion Investigation. The question is when did Spygate begin?

The answer is not necessarily what many may think. It began with Svetlana Lokhova and Michael Flynn in 2014, long before Donald Trump came down the escalator to announce his candidacy for president. Lt. General Michael Flynn once worked under President Obama as Director of the Defense Intelligence Agency (DIA) before he was President Trump’s National Security Adviser. After two years as Director of the DIA, Flynn had had enough. Time and time again he had warned President Obama about the massive foreign policy missteps he was taking, but the president didn’t listen. Fearful of Flynn’s potential expose of his foreign policy mistakes, especially his Iran Nuclear deal, Obama acted.

Immediately America’s intel agencies went to work. The characters involved would be the same ones that would resurface in the Russia Hoax. The idea was to get Flynn off of American soil where the violation of constitutional rights could occur more covertly and out of bounds of US law. If you’ll recall, this is exactly what happened with Spygate. Trump campaign advisers, Carter Page and George Papadopoulos were lured to Cambridge University overseas in much the same way Flynn had been. The Obama intel agencies illegally spied on Page and Papadopoulos. They also illegally spied on Flynn back in 2014 and again in 2017. This is the story…