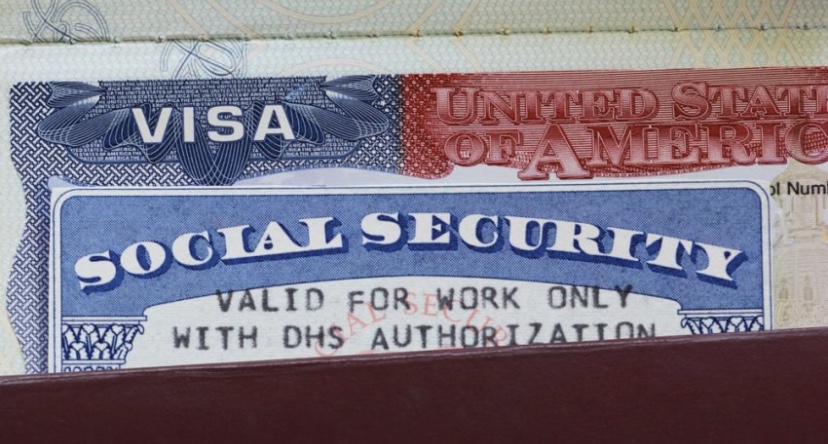 The President of the United States is doing everything in his power to give the American people the border security they deserve. An elusive prospect for decades, we finally have an Executive who will take all necessary measures to enforce federal immigration laws that the Congresses of the past have approved. According to gop.com (the website for the Republican Party), the wall is going up, and it is going up fast.

So many have called the President a racist because of his enforcement of current immigration law with the construction of a border wall. However his administration just approved 30,000 additional H2B Guest Worker Visas for non-American citizens in addition to the 33,000 currently being assigned. This total of 63,000 approved Guest Worker Visas is the highest it’s been since 2007. The majority of those who are current beneficiaries of the H2B Guest Worker Visas are Mexican nationals and nationals of Central American countries.

Anyone who continues to claim the President is a racist after he has approved an expansion this visa program, is living in a certain reality not of this world.