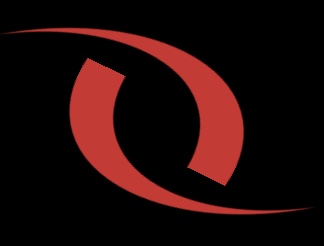 Houston floods AGAIN! This time the culprit was one sneaky little storm. Declared a tropical storm by the National Weather Service just prior to landfall in Galveston, TX, it didn’t take long until Imelda was downgraded to a tropical depression. The majority of the approximate 7 million people in the Houston Metro Area really didn’t think much of the storm. Houstonians had braced for and had endured a number a dangerous storms in their lifetimes. This one seemed to be a lot less dangerous than the rest.

Post landfall, Imelda made its trek north, and by the time the eye of the storm, moving at approximately 7 to 10 miles an hour, had traveled 50 miles inland and was over Houston, it began to travel in more of a northeastern direction. A major bullet had been dodged, thought many Houstonians, but this line of thinking was premature. After traveling northeast for approximately 10 hours, a high pressure system pushed it southwest right back into the Houston area. Moving more slowly as it continued to weaken, there it sat and dropped multiple inches of rain within hours, creating situations similar to what you see below in the videos all over America’s 4th largest city.

In close proximity to the Gulf Coast, Houston has been hit by storms the likes and of Imelda for centuries. The flooding has become more prolific within the past 10 years because of more than a doubling of the city’s population just since 1960. This has created an explosion in construction over miles and miles of natural ground no longer capable of taking on rain for saturation purposes. Houston’s bayou system, responsible for transporting rainwater to Galveston Bay is no longer adequate to take on a much larger amount of water.

THE NEW YORK TIMES: IMELDA DEVASTATING TO SOUTHEAST TEXAS
AS A CONSERVATIVE ARE YOU WORRIED
IS TED KOPPELL ALIVE?
VOTE NOW: WHO IS GOING TO BE THE DEMOCRAT NOMINEE