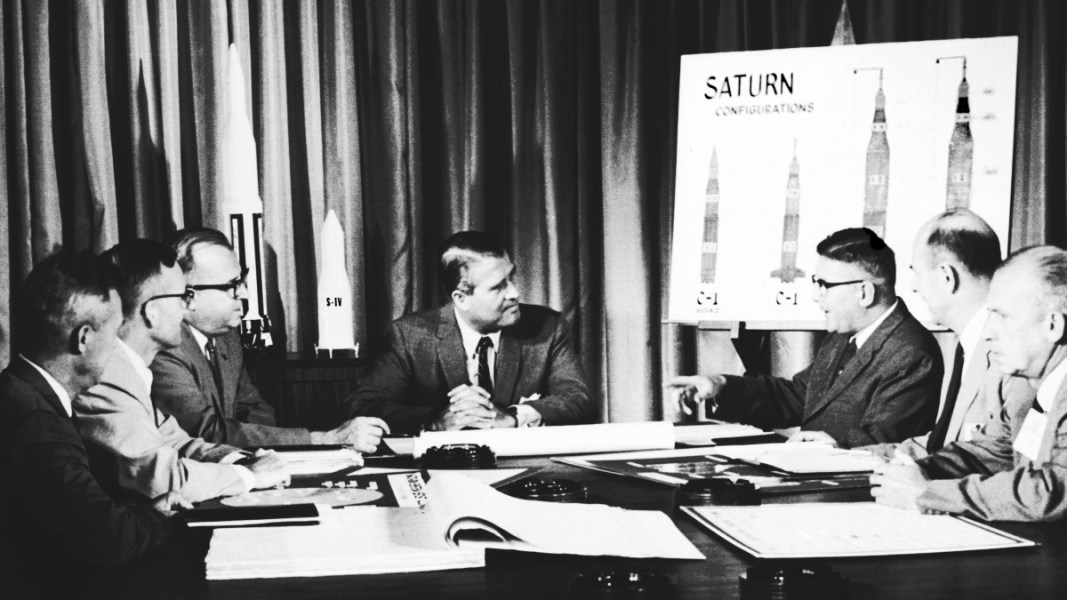 The US intelligence and military services extricated scientists from Germany, during and after the final stages of World War II. 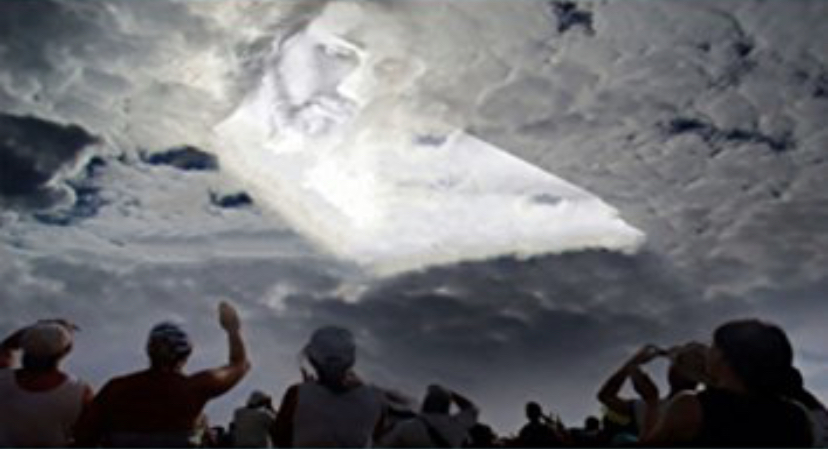 They’ve been controlling our minds for years. 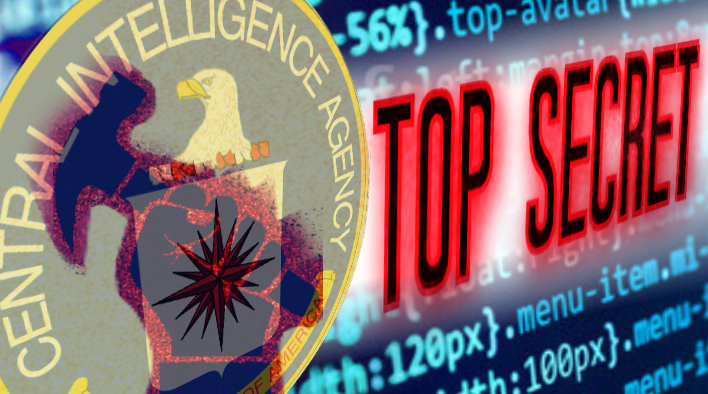 They’ll Blame Russia. Make NO Mistake about it, this was a Deep State Hit.

Hate and division are being wiped out. This evil world as we know it is passing away. Pray for the repose of the souls of the innocent victims of this war. 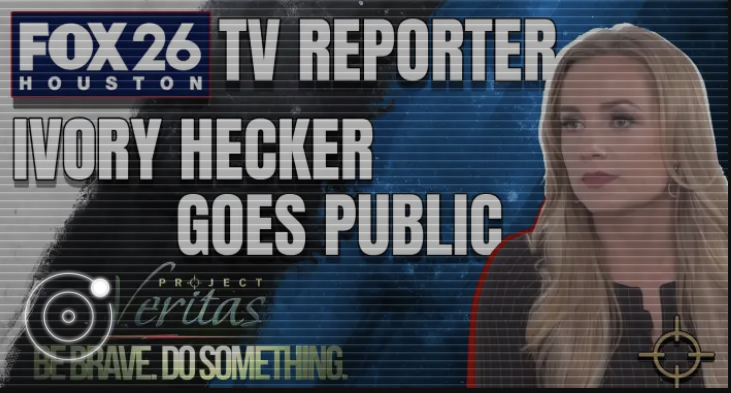