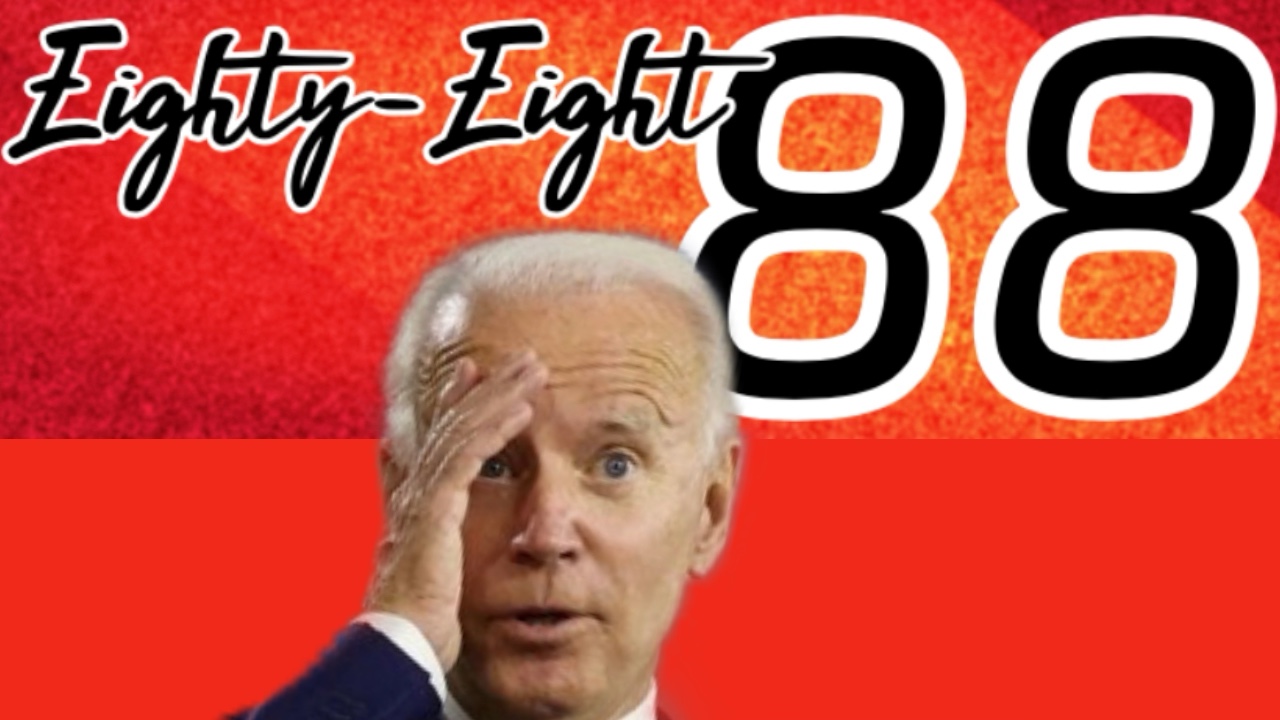 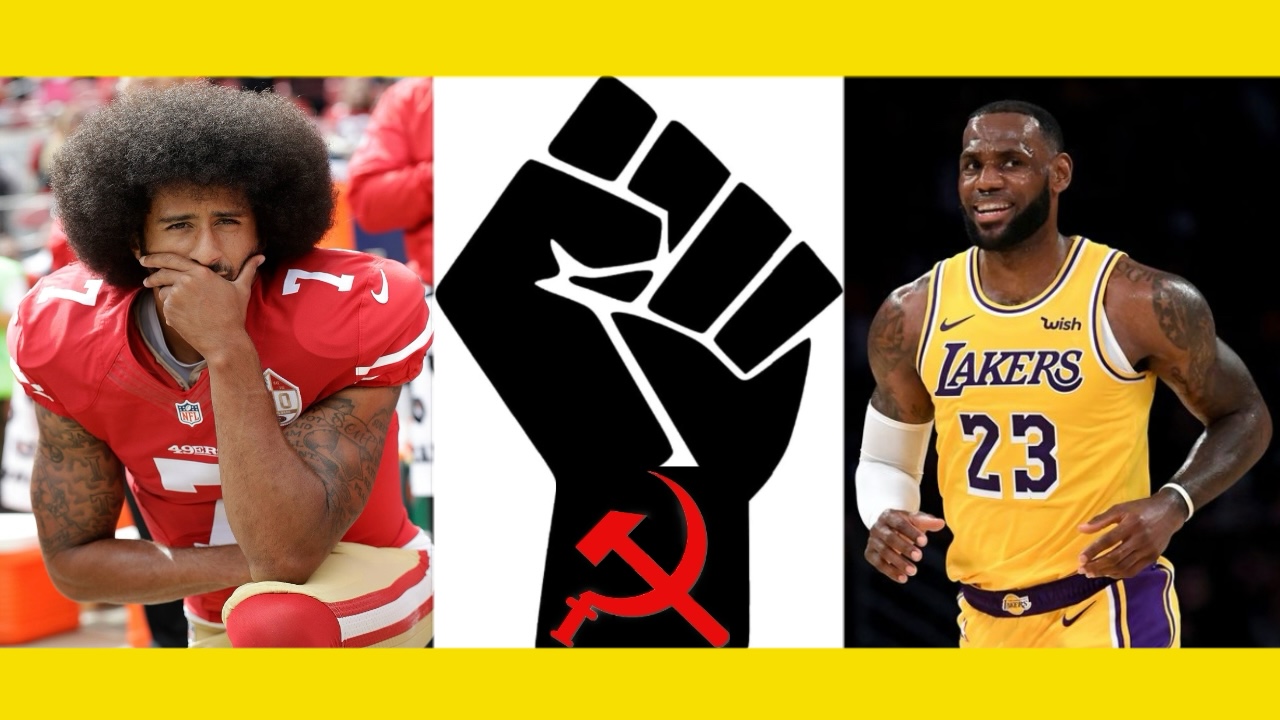 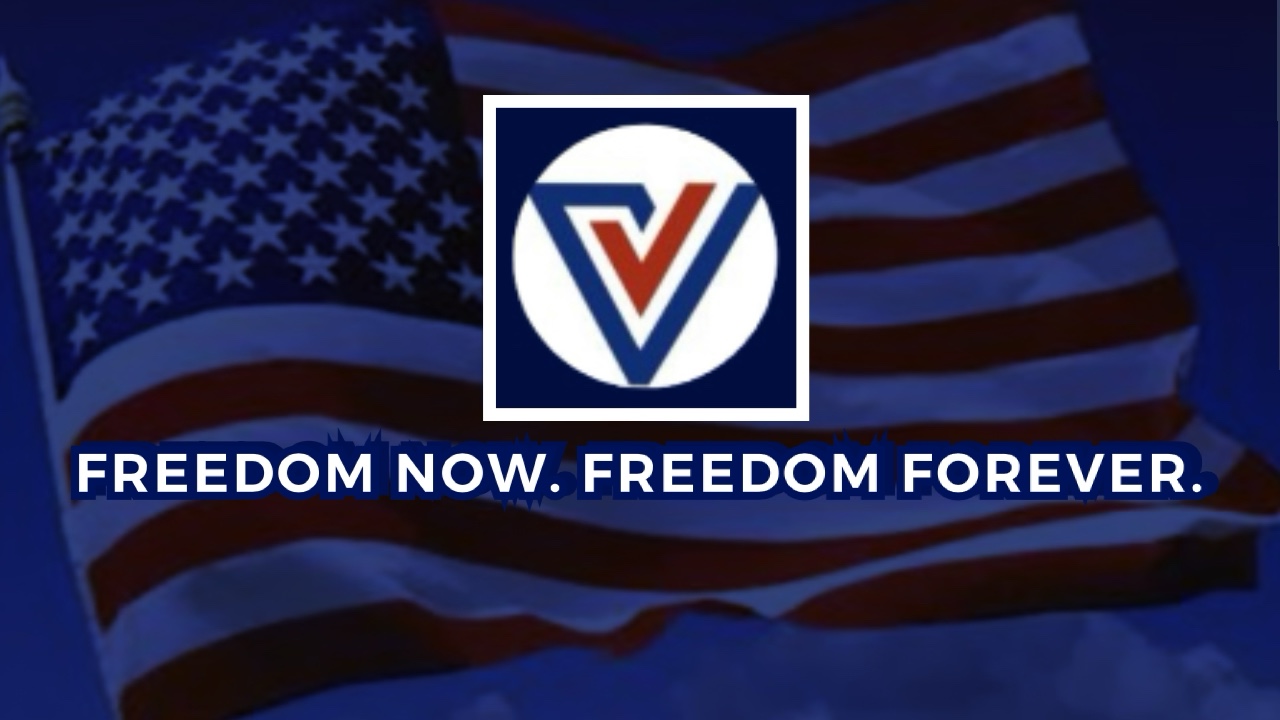 The democrat party and their mainstream media friends are not in a position to be telling people what to do. Conservatives own the moral high ground. 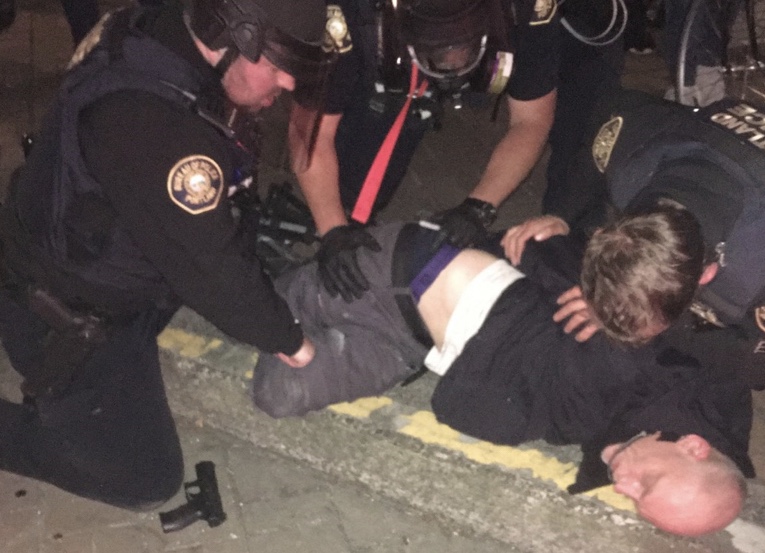