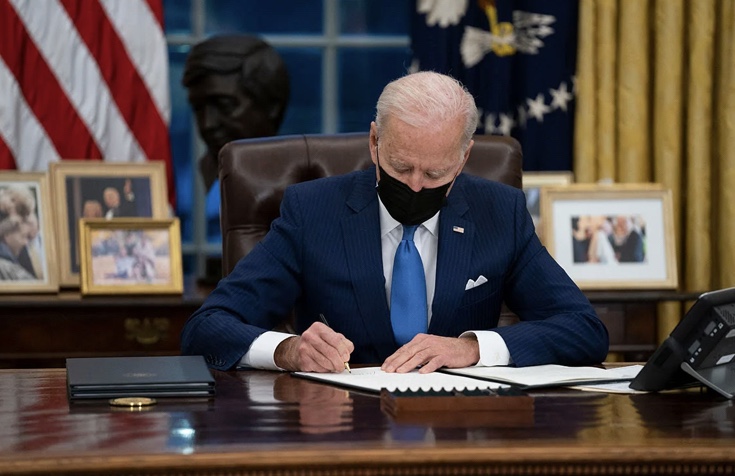 The whistleblower is Dr. Yan, a Chinese virologist. 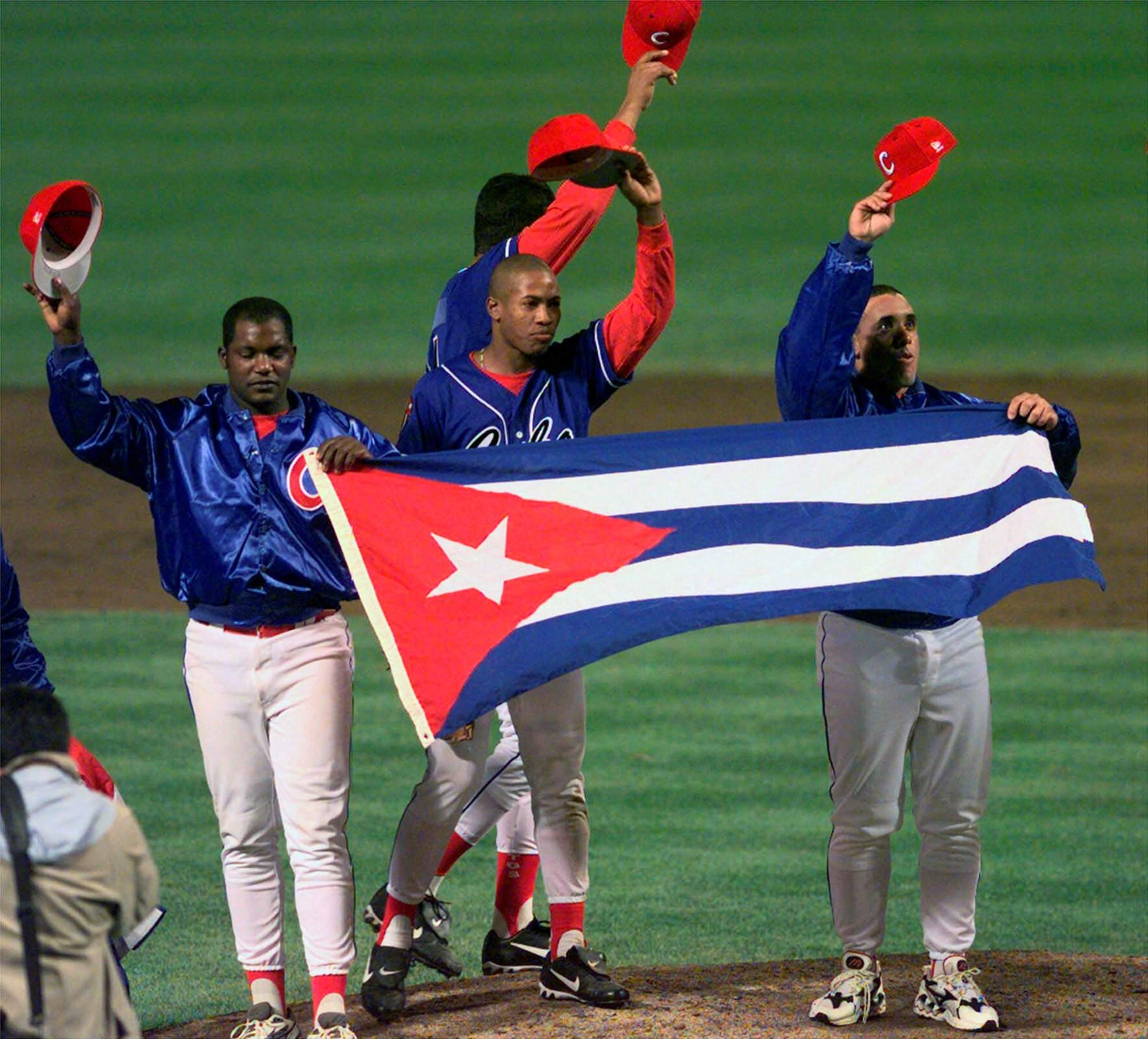