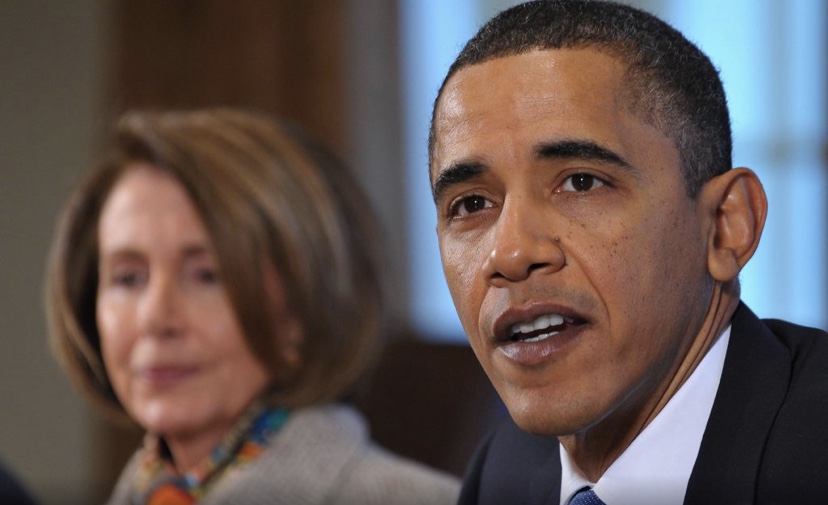 Obama and Pelosi Didn’t Win Elections in the Last Decade

This is definitely something to give a shit about. Now we know what the ‘surprises’ were — a rigged election Chavista style.