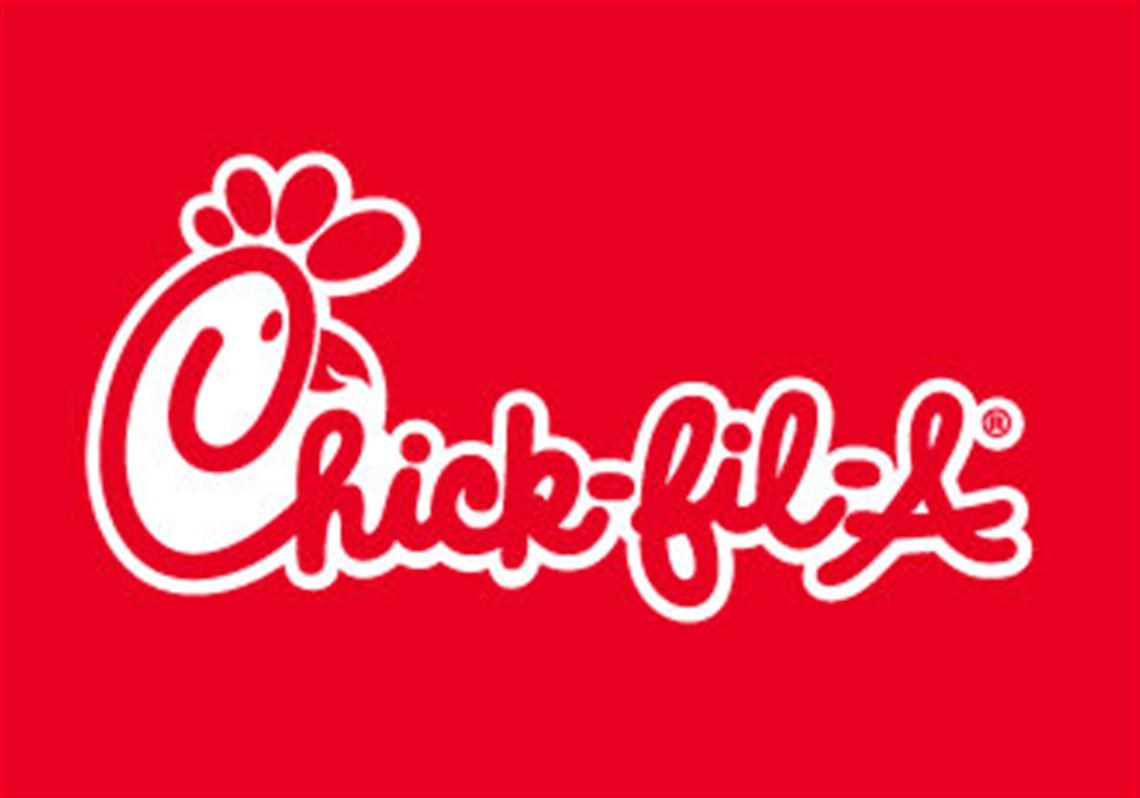 Do social justice warrior hineys have Chick-Fil-A on notice?

“Madisonian checks and balances?” Is he joking? So because you may legitimately question the outcome of an election, you are an enemy of the Constitution?