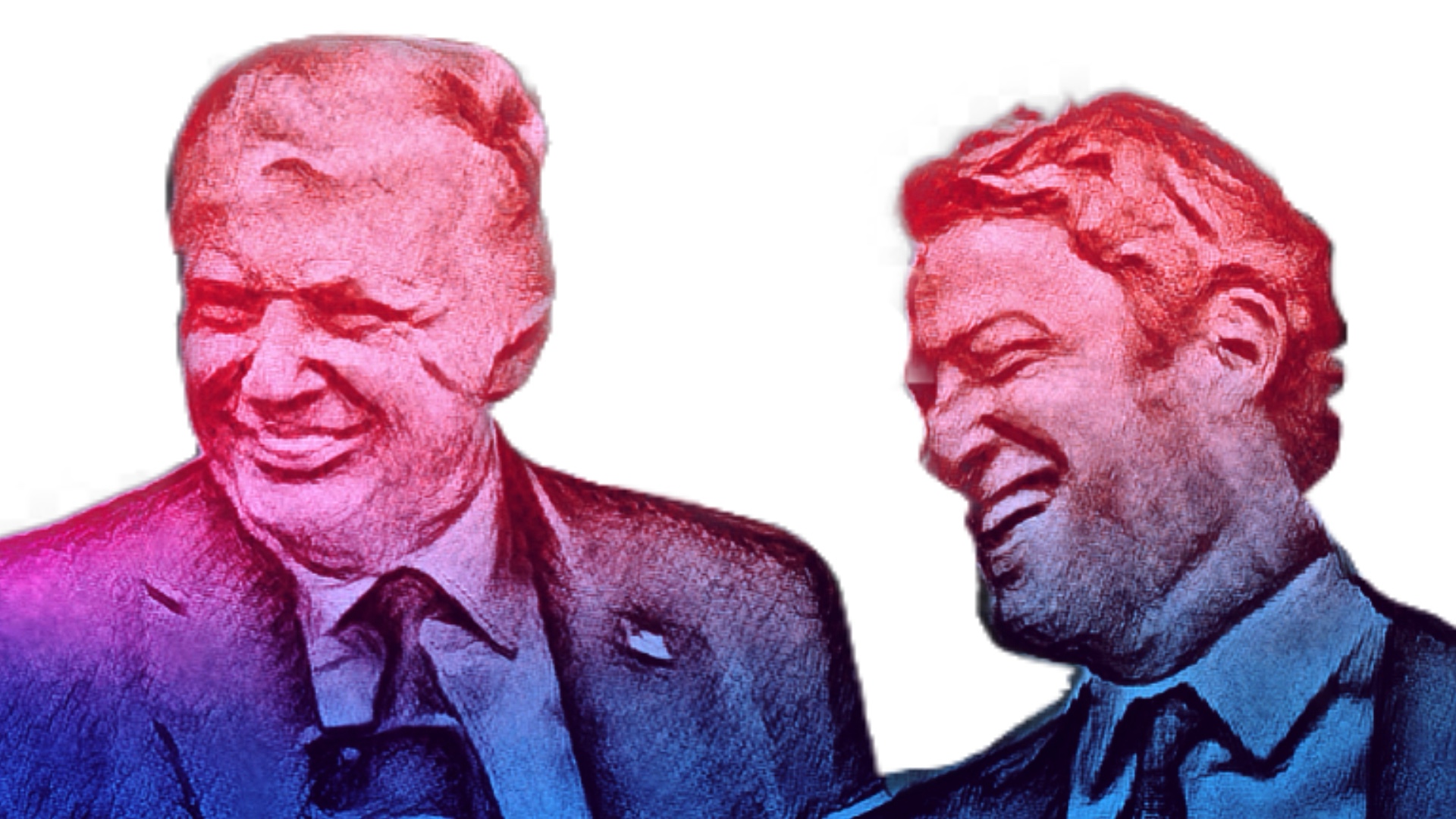 Dave Portnoy Converses with the President.