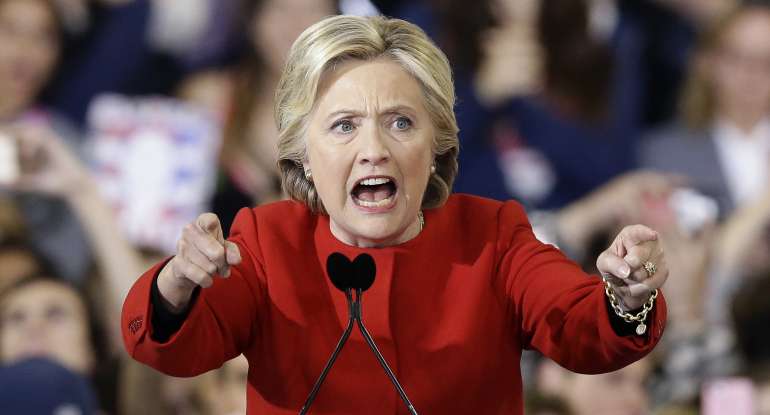 A Bit of Political Humor

Hillary Clinton Claims Election was Stolen from Her