The International Satanic Deep State Cabal has been spraying toxic chemicals into our atmosphere for years. 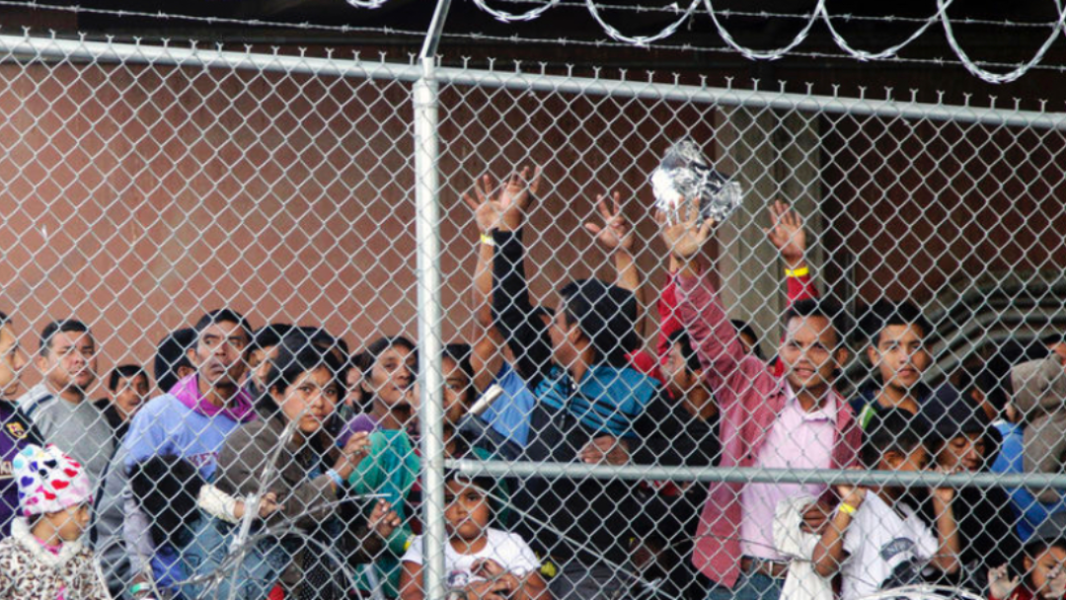 Biden Administration Complicit in Human Trafficking of Minors at Border

“Truth is stranger than fiction, but it is because Fiction is obliged to stick to possibilities; Truth isn’t.” ― Mark Twain

This is the reason America is in so much debt.

Evil lurks in the shadows. In no scheme is this more apparent than Shadow Gate.

The Federal Reserve, The Titanic & The Jesuits

The Jesuits (Society of Jesus) sank the Titanic. 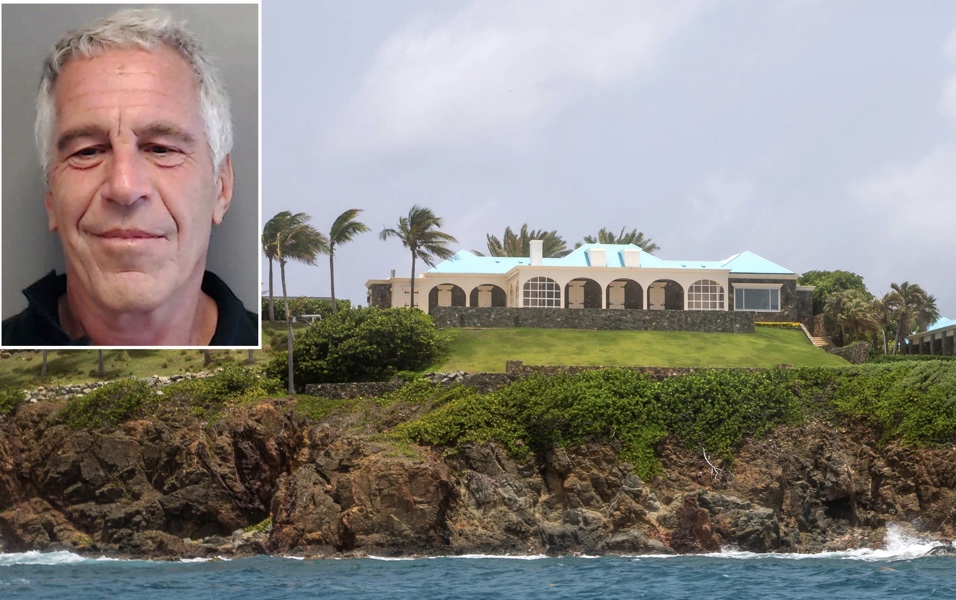 All Roads Lead to Epstein

The US intelligence and military services extricated scientists from Germany, during and after the final stages of World War II.