The Patriots are on Offense

Rise Up. Be Not Afraid.

The Satirical World of Politics 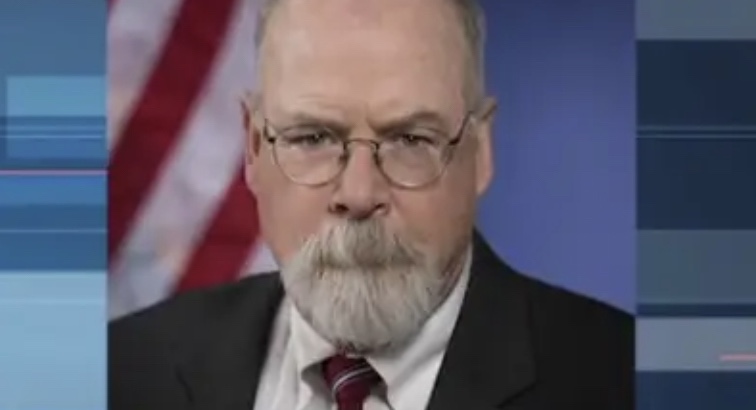