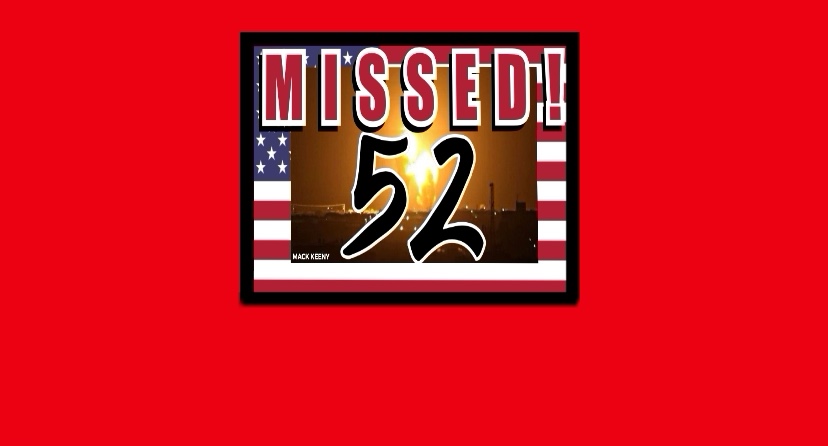 At approximately 5:20PM ET / 6:20 PM CT / 1:20 AM Iraqi Time in January 7, 2020, a barrage of Iranian ordnance slammed into Al-Asad Air Base in Iraq. The base is located in Western Al-Anbar Province and is about 100 miles northwest of Baghdad. It houses both American and Iraqi forces. The Pentagon confirmed that at least 15 surface to surface short range ballistic missiles were launched from inside Iranian territory into Iraq. Sources on the ground are also confirmed that a second military base was hit in the Kurdish stronghold of Erbil, Iraq. This base is also jointly shared between the Americans and regional allies, including a large contingent of Kurdish fighting forces. According to the Pentagon there are NO US casualties.

These strikes came just days after the United States killed Iranian Revolutionary Guard and Quds Force Commanding General Qasem Soleimani. The American drone strike that took him out also eliminated six of his lieutenants in close proximity to the Baghdad International Airport. The fact that Iran is carrying out these attacks at the direction of the Ayatollah in Tehran speaks to their growing weakness. Iran is weak. This is a nation that typically utilizes its proxy Shi’ite militias throughout the Middle East as well as Hezbollah to do its killing. An attack like this is an indication of the fact that Tehran desperately wants Washington to recognize Iran as a legitimate fighting force. The Ayatollah and President Rouhani are desperate to appear strong, because they are not.

The Pentagon as well as President Trump did confirm that 11 US servicemen and women received medical attention as a result of the strike. This medical attention was warranted, as it was necessary for medical personnel to check for head trauma. Concussion protocol is also a typical medical response to blasts such as these. All 11 US personnel were not injured severely and will make a full recovery.

The United States knows Iran is Weak. The Iranians contacted the Iraqis to let them know the missiles were going to be fired. They knew full well that the Iraqis would let the Americans know. Therefore, this strike was a show of force to the Iranian people. It was so inconsequential for the Americans, because the Iranians fear American retaliation. Hence, Iran is weak.