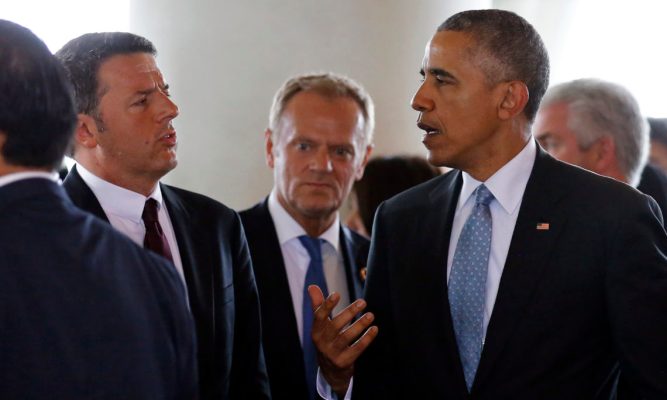 Senior IT Expert at Global Defense Contractor Testifies in Italian Federal Court; He and Others Switched Votes throughout America in the U.S. Presidential Race

2020 Election was a Sting Operation

Election Fraud Evidence: We Have it All.

Italy Did it and so did Obama | Victor Takacs

The Vatican aided and abetted those who participated in the Deep State hack of the US Presidential Election on November 3, 2020. Moreover, it is believed the Vatican engages in child sex trafficking, which is something the Deep State does as well. On Sunday, January 9, 2021, the lights went out at the Vatican. Were US Special Forces there? It’s quite possible.

This is worse and more disgusting than people can imagine. I am, at this moment, 100% confident that Joe Biden shall never be president of the United States.

Italy did it and so did Obama. Just before he left office, former President Obama earmarked $400 million of American taxpayer money for transfers into certain accounts that would eventually pay Italian Intel officials. These payments were for aid in the coup effort against Trump. Ultimately, it was Italian Leonardo satellites that were used for the purposes of electronically hacking the election to change votes.

The hacking software (HAMR or the Hammer) deployed an application known as Scorecard to perform the hack. Both the Hammer and Scorecard were developed by Dennis Montgomery. Obama had a VPN on his computer to hack accounts all over world via the Hammer. Montgomery tried to be a whistleblower on this. He even turned over hard drives to the FBI that contained the program as well as the proof of what the Obama Administration was doing. Comey ignored Montgomery and instead sold Hammer and Scorecard to China for personal profit. If not for the brave men and women who are exposing this, America’s final days would be upon us. May the Lord bless and keep them as they labor tirelessly to rid the world of evil. May he bring truth back to the ears and mouths of all Americans. Despite the propagandistic media elevating this cult of personality in Barack Obama, may people come to understand that this is true. Italy did it and so did Obama.

Rome, Italy (January 5, 2021) – An employee of the 8th largest global defense contractor, Leonardo SpA, provided a shocking deposition detailing his role in the most elaborate criminal act affecting a US election. Corroborating the DNI Ratcliff’s report of international intrusion, Arturo D’elio outlined the scheme that proved successful in using Leonardo computer systems and military satellites located in Pescara, Italy. Recent reports of a hack at Leonardo now appear to have been an orchestrated cover to mitigate blowback on the corporation which is partially owned by the Italian government.

Nations In Action, a government transparency organization, partnered with the Institute of Good Governance to thoroughly investigate and research the election irregularities which yielded the long awaited proof that a flawless plot to take down America was executed with extraordinary resources and global involvement. Americans and elected officials now have proof that the election was indeed stolen.

This provides the mechanism for each state to recall their slate of electors immediately or face lawsuits and request all federal government agencies to lock down all internal communications, equipment and documentation from the Rome Embassy. “Make no mistake, this is a coup d’etat that we will stop in the name of justice and free and fair elections,” stated Maria Strollo Zack, Chairman of Nations in Action.

The Institute for Good Governance issued the following statement:

Our mission is to provide the full truth, expose the perpetrators of this horrific crime, and ensure that every person involved, regardless of position, be prosecuted to the fullest extent of the law. Nations In Action and the Institute for Good Governance are making the following demands on elected officials:

Maria Strollo Zack, founder of Nations In Action added, “States must prosecute all illegal voting activities and provide immediate legislative remedies. There can only be zero tolerance for criminal interference in American elections. This international conspiracy must be met with swift action by the President and be fully supported by elected officials for the protection of voting integrity and the prosperity of our great nation.”

america under siege from within

To book a media interview with Maria Strollo Zack, please contact Director of Communications for Nations In Action, Marjorie Meyers.