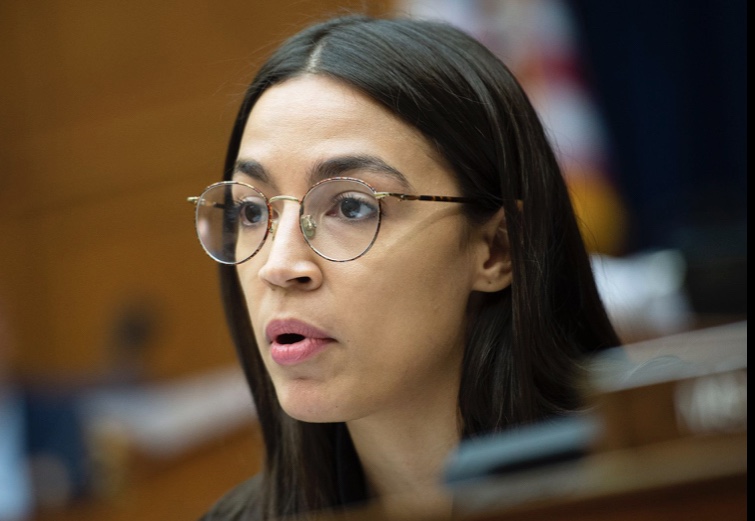 Most Americans have come to grips with the reality that this nation is dumber than it use to be. And by the way, no thanks to the Department of Education. When the Department (of Education) was created in 1980, America’s education system ranked #2 in the world, just behind Australia. According to Pearson, Inc., the United States now sits at #14. How much sense does that make? An American education was worth more without an executive Department of Education than it is with one. My how the federal government is such a problem solver. This is indeed a teachable moment for all the lefties. Listen up Liberals! Things tend to be more successful when the government is smaller and does less.

MORE ON THE WUHAN VIRUS

It is neither of the two.

You take for instance President Johnson’s Great Society program known as the War on Poverty. What has the War on Poverty done for us as a nation? Quite frankly; nothing. Since its implementation in the mid 1960s, poverty rates have continued to fluctuate at between 10 and 15%. Social welfare programs are necessary, but at what cost? At present, this is of course one of our nation’s fiercest debates. LBJ deserves credit where credit is due. The War on Poverty, in this woman’s humble opinion, deserves no credit.

If the 36th President of the United States is to be lauded for his leadership on the domestic front, it should be for what he accomplished regarding civil rights for African Americans. It is important to remember however, that a larger percentage of congressional Republicans than Democrats voted in favor of civil rights legislation. It is also important to remember the Daisy television campaign ad that LBJ ran in 1964. Its depiction of a nuclear holocaust pointed to the possibility of a daunting reality for all humanity should the Republican presidential nominee, Arizona Senator Barry Goldwater be elected. President Johnson may have tried to paint Goldwater as a war monger, but in the end it was he who sent our young warriors halfway across the world to sacrifice life and limb by the tens of thousands in the desolate jungles of Vietnam.

Whether it be the Department of Education, the War on Poverty, or a protracted decade long military conflict, at what point are the American people and the politicians who represent them going to turn their attention to this nation’s mounting debt; one that currently stands at a whopping approximate $25,000,000,000,000? It sure doesn’t phase the likes of AOC (Rep. Alexandria Ocasio-Cortez, D-NY) who wants to run up the debt even more. She’s not the only one to be sure, but in light of her recent twitter spat with Congresswoman Liz Cheney (R-WY), introspection of her intelligence highlights the aforementioned decay of America’s education system. Moreover, it’s an embarrassment to the American millennial generation she represents. It lends much evidence to the fact that as time marches on and new generations are born, there are two constants. The national debt grows and the quality of an education in this country wanes.

AOC’s gaffe at a recent town hall isn’t anything like Dan Quail misspelling potato. AOC’s is way worse. Here we have a young unintelligent leftist lawmaker who is evidently ignorant of the history of this nation and its Constitution. Furthermore she makes an attempt to spew partisan commentary not based on fact but ignorance. Similar to the news media in this country, there are some truly stupid politicians who have been given undeserved power that allows them to use their mouths to spread disgusting lies. Their narcissism just adds to their ignorance, because it inflates their egos, thus making them incapable of admitting that they are wrong. Journalists and politicians in the past followed a code of ethics on a daily basis. That code of ethics is dead. Millennials are embarressed by AOC. We feel as though she puts a stain of ignorance on the generation that inadequately represents us as a whole.

Millennials are embarrassed by AOC, and rightfully so. She told her town hall audience that the 22nd Amendment to the United States Constitution was the product of Republican efforts to “make sure FDR did not get reelected.” This is the amendment that limits a president to two terms of four years and no more than two years of a term to which some other person was elected President. The amendment was passed by Congress on March 21, 1947 and was ratified on February 27, 1951. President Franklin Roosevelt (FDR) died on April 12, 1945 during his fourth term in office. To date, he is the only president to be elected to a third term or more. The 22nd Amendment was passed and ratified in response to FDR’s long tenure as president. It was passed two years after his death, and thus could not have been a measure to preempt his election to a third term.

It’s easy for anyone to make a mistake, but for AOC this is pretty bad. Her lack of knowledge of a major portion of US history means that her grasp of the Constitution and legalities contained therein must be weak. For a member of the US House of Representatives who is involved in making our laws, this is frightening. Even chalking this up as a simple mistake cannot excuse it. AOC’s words are of her own choosing. Should she doubt the truth of what she is saying, she should not say it. Therefore she was either unsure about what she said but said it anyway or was just plain ignorant. Either way, concern about this nation’s younger generations is warranted, especially when they are being elected to the Congress. Millennials embarressed by AOC know she is inexperienced. However, this is not just inexperience rearing its ugly head. While she is extremely inexperienced, she is also just plain dumb. Liz Cheney is more than justified in exposing the ignorance of her colleagues in the House.