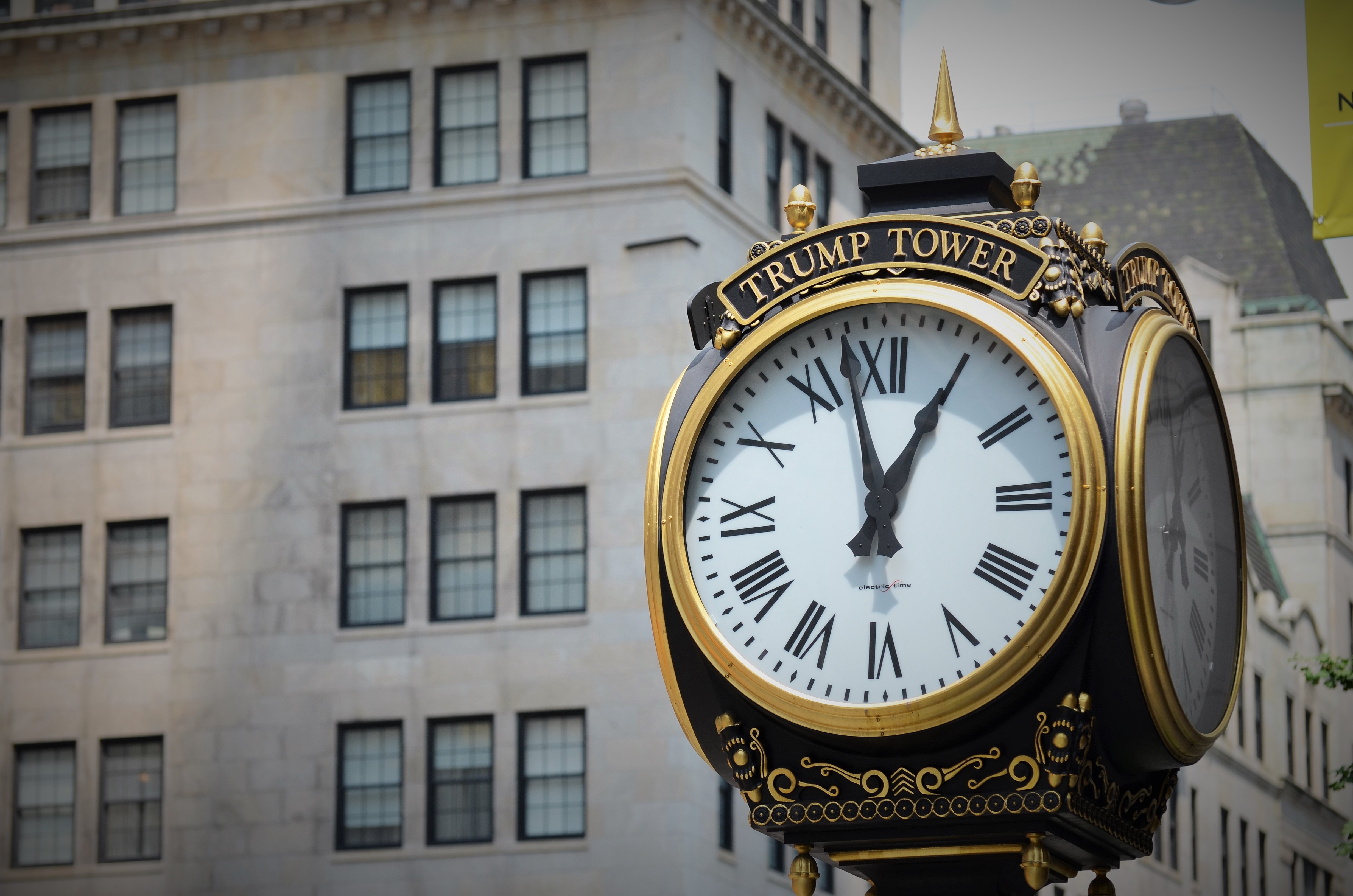 What an absolute bombshell! What a revelation! Now this is some spooky stuff; some twilight zone type stuff. Like when The Simpsons correctly predicted the Super Bowl winner three years in a row. Wayyy back in 2013 Trump already knew he would become president, and he was certain he would build the wall. This is the story of the incipience of the now famous Donald Trump Wall.

Mind you, this tweet happened after he told Kevin McCallister which way to go to avoid being murdered by Marv and Harry. So this 2013 tweet was not his first incredible feat.

Donald J. Trump tweeted on 3/15/2013 about watching the Dallas Mavericks lose the night before. He was enthralled, ecstatic, overjoyed. Did he dislike the Dallas Mavericks at the time? Probably so. But his excitement in this instance stemmed from the victory by the Mavericks opponent. What he was really doing was putting his future constituents on notice. The tweet might as well have read, “Walls=winning, I will become president in 2016 and build the wall in 2019.” It all boils down to whom the Mavericks lost to on 03/14/2013.

The Dallas Mavericks lost to the San Antonio Spurs on 3/14/2013. When Trump tweeted, “I watched the last two minutes of the @dallasmavs game last night—I just loved watching them lose.” He was referencing a game in which the San Antonio Spurs beat the Dallas Mavericks 92-91. He absolutely loved seeing the ass whooping of Dirk, Mike James, and OJ Mayo at the hands of his favorite team on the planet, the San Antonio Spurs. You see, the Spurs taught Trump the brilliance of walls. The Spurs taught him the importance of spending millions of tax payer dollars to build walls inside of which citizens can flourish while discovering feelings of comfort and happiness.

The San Antonio Spurs have won five NBA championships, count’em! 1999, 2003, 2005, 2007, and 2014. But really their first championship was in 2003, everyone knows that the one in 1999 doesn’t count because Michael Jordan was not in the NBA at the time. The 2002-2003 championship absolutely counts because MJ was back and playing for the upstart Wizards. Something magical happened in 2002. The citizens of San Antonio paid $175 million to build the walls of the Spurs new home, the SBC Center (currently AT&T Center). $175 million in “2019 dollars” is $5.7 billion. Crazy. These walls erected by the city of San Antonio created a safe space for the Spurs and their fans. And I’ll be a son of a gun if the Spurs didn’t win an NBA championship in that first season inside those walls. And 3 more times after that! These walls became a beacon of hope and a symbol of winning. As we know, winning cures all. People started getting along with one another and ultimately the crime rate plummeted. All because of these walls. Trump took notice, and the Spurs success gave him quite the idea…

Fast forward to 1/19/2019, President Trump is talking about how safe the walls made San Antonio. President Trump exclaimed, “Everybody knows that walls work. You look at different places they put up a wall, no problem. You look at San Antonio. They go from one of the most unsafe cities in the country to one of the safest cities, immediately, immediately.” Nailed it! How much more immediate can you get??? San Antonio built the walls in 2002 and IMMEDIATELY won an NBA championship that same season. President Trump was mocked and belittled for his remarks regarding San Antonio. People were sure that he had made a mistake. Au contraire, there was no mistake here. Only happiness and safety sparked by a winning brand of basketball, sparked by building walls. Imagine the naysayers. Imagine how these people feel this very second. Probably not great. Probably a little embarrassed. Probably a little angry. Oftentimes, the truth hurts. Donald Trump’s Wall hurts.

This is exactly why President Trump and Coach Popovich are such good friends. Both know the importance of walls. Great minds think alike. After all it has been said that they treat the media in the same manner.