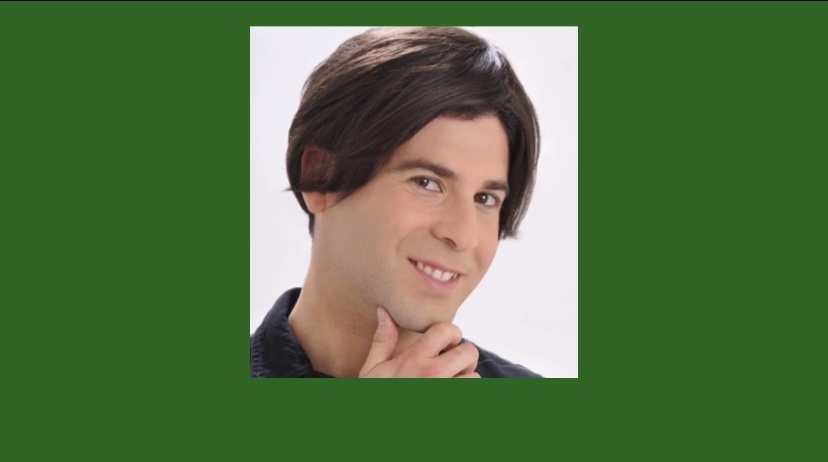 If You Have Hair (Real or Fake) You’re Officially Screwed

Spanish customs officers stop man with drugs under his toupee

Security can oftentimes get a lucky break from those who are not exactly criminal masterminds. It’s all about the hair in some cases.

He was stopped at Barcelona Airport in Spain because of a somewhat ill-fitting toupee. Under it was a not-particularly well-concealed 0.5kg of cocaine, worth about NZ$50,000.

Chances are that you’ve already seen this in the news. However I’d like to set the record straight. You already knew this guy was a dumbass, but he’s a bigger dumbass than previously thought. Can you imagine what this is going to do to security at airports all over the world? And it’s not just toupee wearers that aren’t safe; it’s everyone! My advice to you right now is to look in the mirror. If your real hair looks more like a hairpiece, expect it to be tugged on by the TSA. Unless you’re quite comfortable with that, go ahead and shave your head.

I’m fearful of what this means for hairpiece discrimination. TSA and other international airport security agencies are likely to profile older men of all races and women of all races who wear fake hair, but the bottom line is that we may all be vulnerable. I’ll admit that there are certain conditions that make my hair look fake. God forbid one of those conditions exist as I board a plane. Luckily we have a President whose hair is always being scrutinized. Perhaps he will fight for all of us, because he understands our plight.