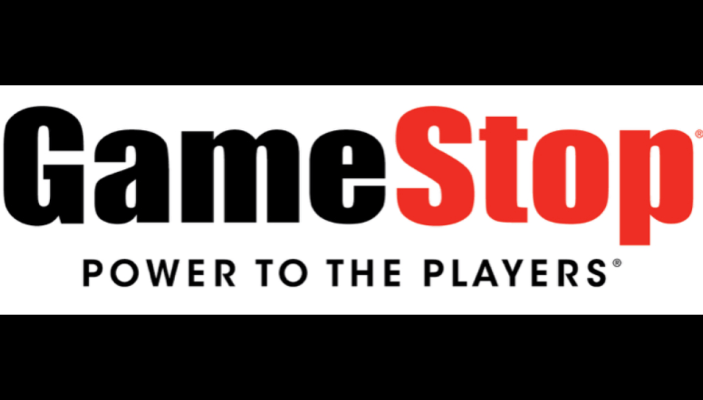 GameStop short-sellers have lost $1.9 billion in just 2 days amid the stock’s latest spike

Nearly one month after GameStop’s leap to record highs, Reddit traders are boosting the meme stock all over again. And just like in the January rally, short-sellers are hurting big.

Investors selling GameStop short – betting the stock price would decline – posted $664 million in mark-to-market losses as shares of the gaming retailer rocketed 104% into the close, according to financial analytics firm S3 Partners. The stock’s 84% intraday gain fueled another $1.19 billion in losses, bringing the two-day total to more than $1.85 billion.

To be sure, the losses pale in comparison to those fueled by the January surge. GameStop shorts are down $10.75 billion year-to-date on their bearish bets, according to S3. The sum includes Thursday’s intraday rally.

GameStop first spiked higher last month as day traders uniting in online forums like the Wall Street Bets subreddit scooped up shares in hopes of driving a massive short squeeze. Such a technique involves driving shares high enough to force short-sellers to cover their own positions by buying the stock. Short-seller purchases further lift prices and form an upward spiral for the stock.

The Reddit-trader phenomenon faded through February as widespread selling pulled shares from their extremely elevated levels. Yet a last-minute rally on Wednesday reignited the buying frenzy and prompted new calls on Wall Street Bets to drive a new short squeeze.

“While there were some buy-to-covers brought about by the large mark-to-market losses, they were offset by new short sellers looking for a pullback from this volatile price move,” he said.

The shorts are holding their ground, too. The number of GameStop shares shorted over the past week rose by 1.97 million, marking an increase of 15%.

Short interest in the stock is $1.42 billion, or 28.4% of the company’s tradeable shares. While still a large sum, that’s down significantly from the nearly 140% short interest seen earlier in 2021.

The number of shares sold short can decline even further if GameStop’s stock price holds, Dusaniwsky said. Losses are already big enough to concern bearish investors, and another rally could be what breaks their resolve, he added.

“Many shorts are teetering on the edge of being squeezed out and a move back towards January’s high will certainly push many more shorts over the cliff,” Dusaniwsky said.

durham resigns as us attorney