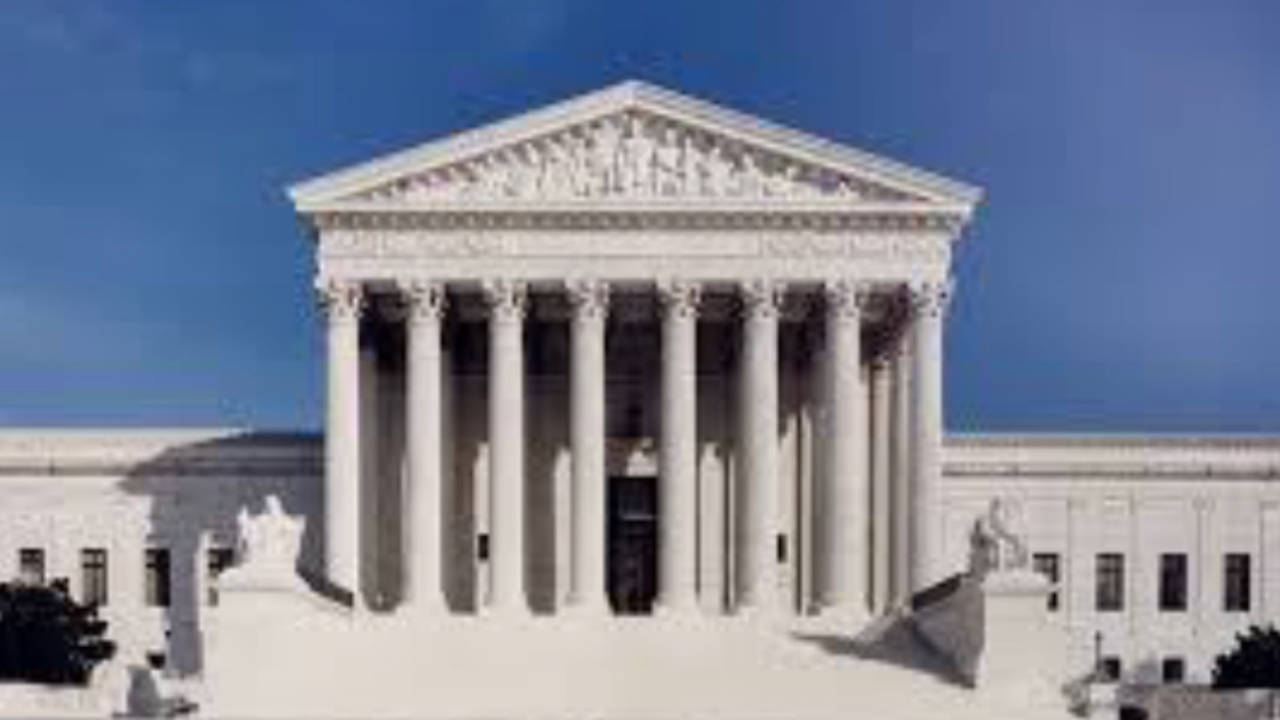 According to the United States Constitution, the President nominates judges to fill vacant seats on the Supreme Court. Those nominees are either confirmed or rejected by the United States Senate. This GOP SCOTUS nomination is justified.

This GOP SCOTUS nomination is justified!

I’m unsure as to what Democrats expect at this point. In 2016 Senate Majority Leader Mitch McConnell (R-KY) decided not to take up President Obama’s SCOTUS nominee in the US Senate. As Obama said many times, “Elections have consequences.” The inability of the former president’s party to get his SCOTUS nominee confirmed just so happened to be one of those consequences. It hadn’t been Republicans’ fault that the Democrats struggled to hold a majority in the US Senate.

The lesson here is quite clear. If you are president of the United States, work hard to make sure your party stays in the majority in the Senate. Otherwise, you can expect difficulty in getting any of your Supreme Court nominees confirmed. I have no idea what Obama’s campaign strategy was for the midterm elections in 2014, but I know what Trump’s was in 2018. He put all of his muscle behind the Senate races. He did this because it’s almost natural for the sitting president’s party to lose House seats in off-year elections. There have been very few midterm elections in which a president’s party has maintained its House seats or increased them.

Presidential campaigning for Senators is statistically more beneficial than doing so for House members in the lead up to off-year congressional elections. It makes perfect sense. Just look at the numbers. There are 435 members of the US House of Representatives up for reelection every two years. On the other hand, there are only 33 or 34 members of the Senate up for reelection every two years. Their longevity is more as well, because they serve terms of six years. Moreover, the publicity in campaigning for senators tends to be more, because their races are statewide.

In addition, lest we forget about the fraudulent Mueller Investigation. Mueller and his team knew almost at the onset of their charade that there was no Trump-Russia collusion. So why did they keep it going for almost a whole year? There are a number of reasons, and one of them just so happens to be the potential of flipping the House for Dems. These sorry bastards knew that their ongoing investigation, if kept open, could keep the whole Trump-Russia conspiracy alive. Thus it would likely help the democrats. And it did! The fake Mueller Investigation helped flip the House.

Never forget that their end goal was impeachment and conviction of the President by the Senate. This is exactly why they manufactured a phony obstruction of justice case. They thought they could hand it off to Congress for impeachment purposes. Unfortunately for them, Mueller’s congressional testimony was so thoroughly destroyed by GOP intellectual supremacy that impeachment prospects were swept away. They would have to build another fake case for impeachment.

I have a message for the New American Communists, also known as the Democrats. You’re currently working diligently on your upcoming coup d’etat. Let me remind you that until such time as your coup is successful, shut the hell up and operate as you should under our current constitutional framework. The Constitution is on the side of the Republicans. Recent history is on the side of the Republicans. This is the system we shall always embrace and adhere to. Your tyranny knows no bounds as you are the party that made attempts to destroy the lives of three innocent men just because they were GOP nominees to the Supreme Court (Bork, Thomas and Kavanaugh).

You live on lies. The Constitution is our American truth, but your party cannot live according to it. Finally realizing your failures and your inability to operate within the framework of the best governmental system ever known to man, you’ll try other means to acquire power. Good luck with that. See you in the streets!