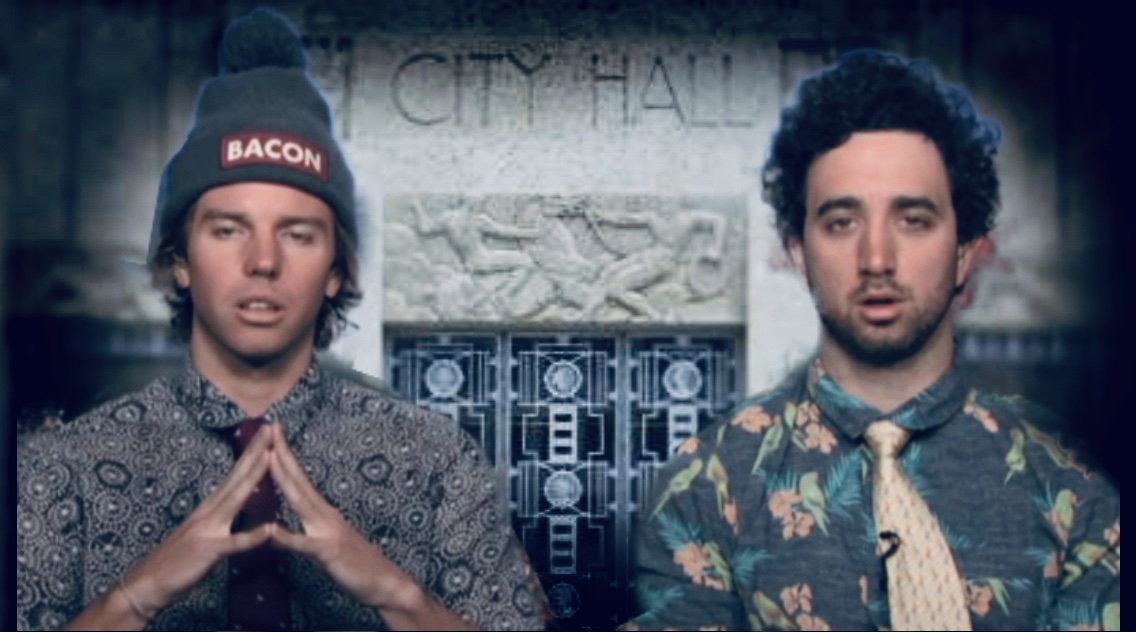 Democrats can Learn a Lot from Chad Kroeger and JT Parr

Democrats take heed. If you’re going to run a government clown show, it should at least be funny. Moreover it should probably be somewhat normal. This is normal compared to the stunts you pull underground in your Capitol Lair. I applaud Chad and JT. They know the cameras are rolling at these city council meetings, but they do not object. Openness and transparency is their motto. They speak freely and easily. Furthermore they don’t have to waste a shitload of time leaking to the media, because all of their proceedings are recorded for the world to see. While Adam Schiff works 18 hour days cherry-picking transcripts to release to the media to perpetuate his hoax, these fine young men here have no need to do such a thing. They have nothing to hide. They are American heroes!

Chad and JT are activists for things that have actually been proven to exist as opposed to things that have not been proven to exist. Exhibit A – Mankind’s activities are the cause for Global Warming! So many socialists within the democrat party are triggered by these guys. They bitch and moan that Chad and JT are not serious and are making a mockery of our democratic system at the local level. Haha! These people call themselves socialists, but they say Chad and JT are the ones tearing down democracy.

Chad Kroeger and JT Parr are doing more for the American people than democrats in Congress. I can prove it. A criminal leaker, CIA analyst Eric Ciaramella hates the President so much that he’s willing to misuse the Whistleblower statute so he can leak false bullshit about the things he’s been told by other lefties who have worked or are presently working at the White House. Ciaramella wraps himself in the statute for protection and cooperates with morally bankrupt reprobates in the Congress like Rep. Adam Schiff (D-CA).

WHO WOULD YOU VOTE FOR: Chad & JT or Jerry “Fat Nads” Nadler & Adam “Schiffty Pencil Neck” Schiff? EXACTLY! CHAD & JT FOR CONGRESS! DO IT BOYS!