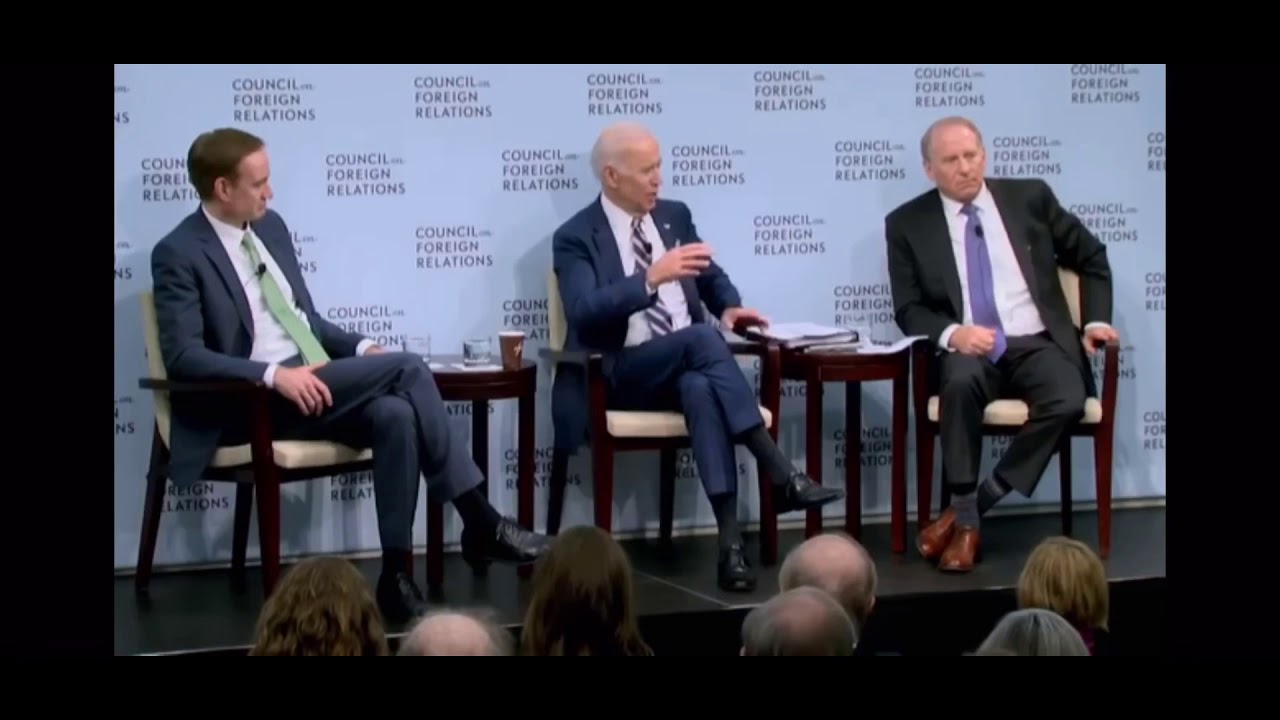 D&A Investigations has been investigating Hunter Biden since 2016. On behalf of whom are they investigating? That we do not know as of yet. These are the things we do know:

At a recent child support hearing, D&A Investigations entered into the court record a number of documents that implicate Hunter Biden in criminal schemes such as bribery, money laundering, fraud, and counterfeiting. Within the information submitted to the court was also a statement that said the Fake Whistleblower, Eric Ciaramella accompanied Biden on the Ukrainian trip that resulted in the bribe Biden admits to in the video above. This was of course him offering a quid pro quo of releasing $1 billion in aid when and only when he had the state prosecutor investigating Hunter Biden fired. The court struck the filing, saying D&A investigations was acting as an “intervening party.”

If in the end this all shakes out to be true, we have more problems in this country than previously thought. We already know how corrupt the mainstream media are. The recently released IG Report has shed light on exactly just how corrupt the FBI and other government agencies are as well. To be clear however, not everyone in the media and in government agencies is corrupt. Unfortunately it’s the corruption of a few that is speaking for the many. Unfair? Absolutely. Most unfair however is the negligence of our media and federal law enforcement agencies in holding criminals accountable for their lawbreaking.

These are the problems that will plague America in the future unless justice is done and done properly. The media protect their left-wing friends in government, even when they are responsible for major criminal activity. They work with the out of control bureaucratic Deep State only to investigate and report on things that show liberals in a positive light. D&A Investigations is uncovering the malfeasance within our own government that our law enforcement agencies should be uncovering. These people blow through hard earned taxpayer money to create a two tiered justice system. How every American is not up in arms over this is truly amazing.

So since the FBI and our media suck, thank you D&A Investigations for all you’re doing. KEEP DIGGING!