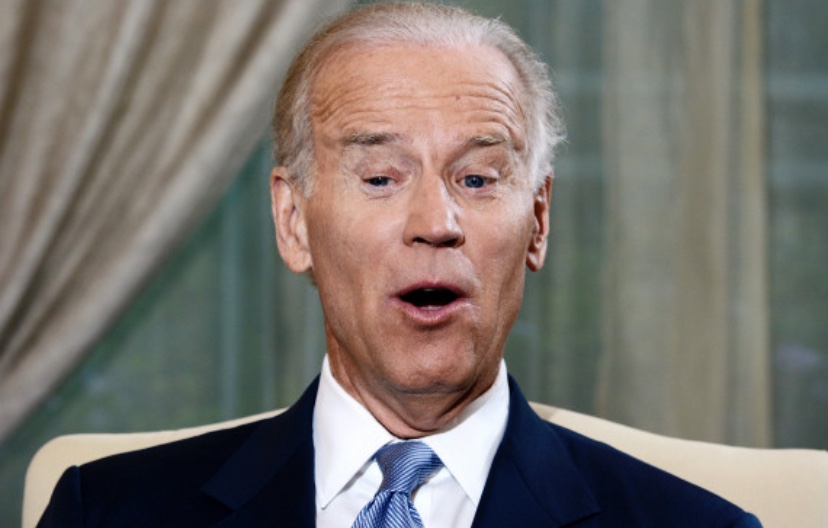 This is absolutely fantastic. It really is unbelievable that Joe Biden as well so many of these other liberal politicians trash massive corporate giants that create so many jobs within our wonderful capitalist system. He says he has nothing against Amazon, but he must, because he criticizes and ridicules them. I thought Amazon’s response was poignant and proper.

There are so many of these leftist politicians that are out of touch and therefore struggle to really understand the American worker as well as the corporate structure of the businesses that employ them. As time marches on we see more and more of a push by the left to consolidate control in the central government and to take it away from private corporations. This is dangerous, because it leads to massive Encroachments on private investment as well as profit motive. We must stand tall against a central government that continues to grow itself by leaps and bounds at the expense of private enterprise. This Joe Biden Amazon tweet is ridiculous!

Amazon knows this crap spewed by so many of these politicians is nothing more than that…just crap. So what will Amazon do from here on out? They will continue to do what they do well on a daily basis. My hope is that the more these lefties continue to trash private enterprise within corporate America it will encourage more and more of these people to see the truth in conservative principles. For it is conservatism that protects them the most from socialist government controls, lauds them for their success, and appreciates their contributions to the overall success of the American corporate world.