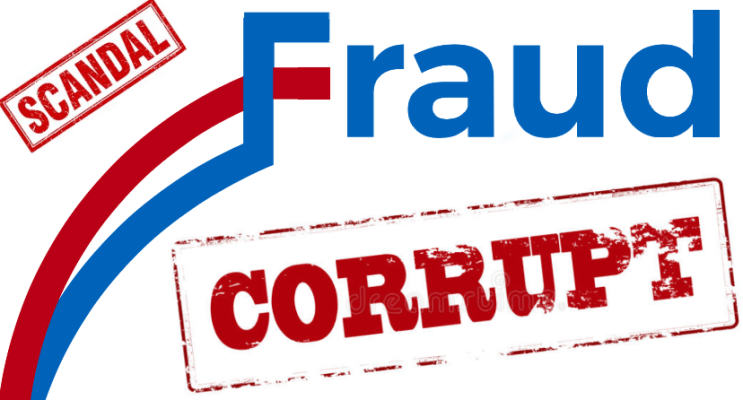 So are Democrats also Conspiracy Theorists?

Routers can be Examined without Breeching County Info

Memo to Maricopa County Officials from County Board Election Supervisors

2020 Election was a US Military Sting Operation

Evidence of Election Fraud: We Have it All.

Posted by CombatLVL⚖️ on Telegram

If you think this is partisan politics as usual JUST LISTEN to this patriot.

WE GOT IT! — Col. Waldron Confirms US Has a Copy of the Election Night Data ‘Traffic and Packets’ Sent Overseas to Frankfurt!

The fraud perpetrated on the American people by the Deep State hit an all time high in the 2020 Presidential Election. The most egregious thing ever done here in the United States made Biden’s fake win possible.

The Democrats alongside the Chinese Communist Party and other Deep State Actors used the following to fraudulently steal the 2020 Election:

The Latest from Arizona Concerning that State’s Election Fraud

FOLLOW THE LINK FROM ZENGER NEWS BELOW TO READ IT

He MUST be Charged with Treason

Employees of Dominion Voting Systems Have Something to Hide

Patrick J. Colbeck was a Poll Watcher/Challenger in Michigan

Colbeck is an aerospace engineer, author, former state legislator, and former candidate for governor in Michigan.

Electronic Voter Fraud Likely Done via the Hammer and Scorecard