by Matt Taibbi, Rolling Stone The inability to face the enormity of the last few years of errors will cost the news media its credibility, even with blue-state audiences. On February 15, 2016, the National Review took unprecedented action. In an all-out plea to Republican voters to stop Donald Trump before it […] 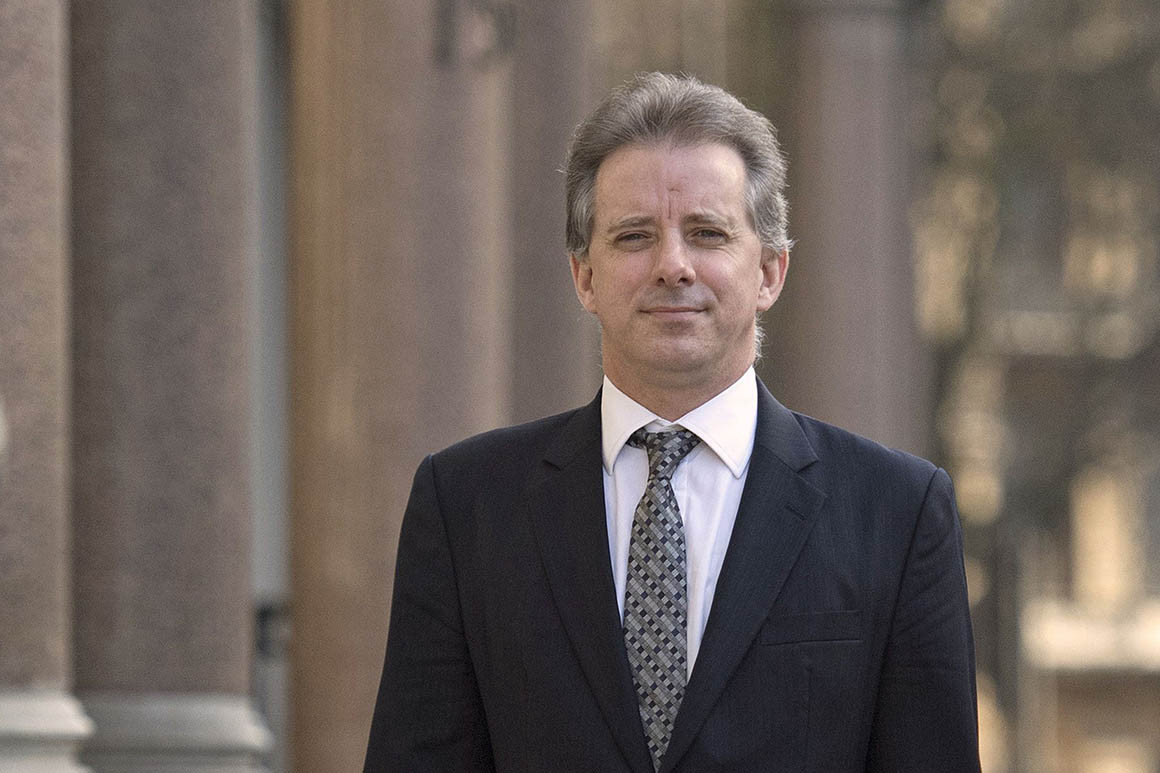 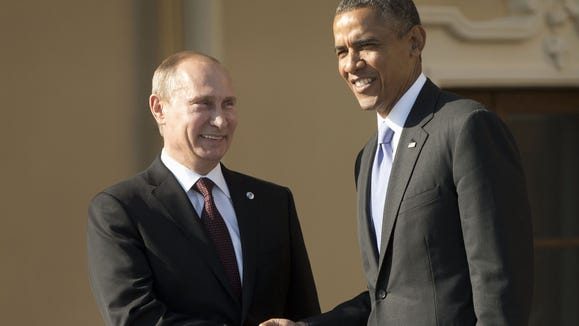 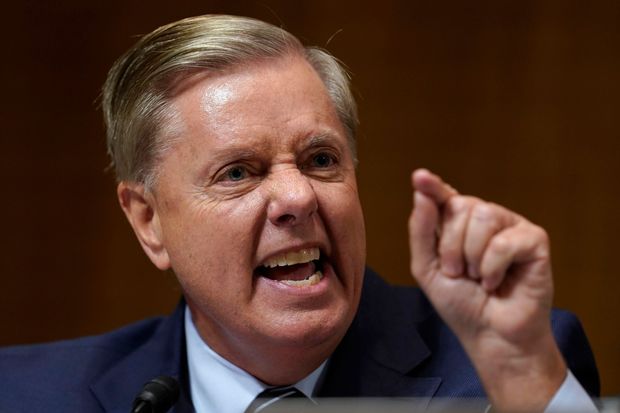