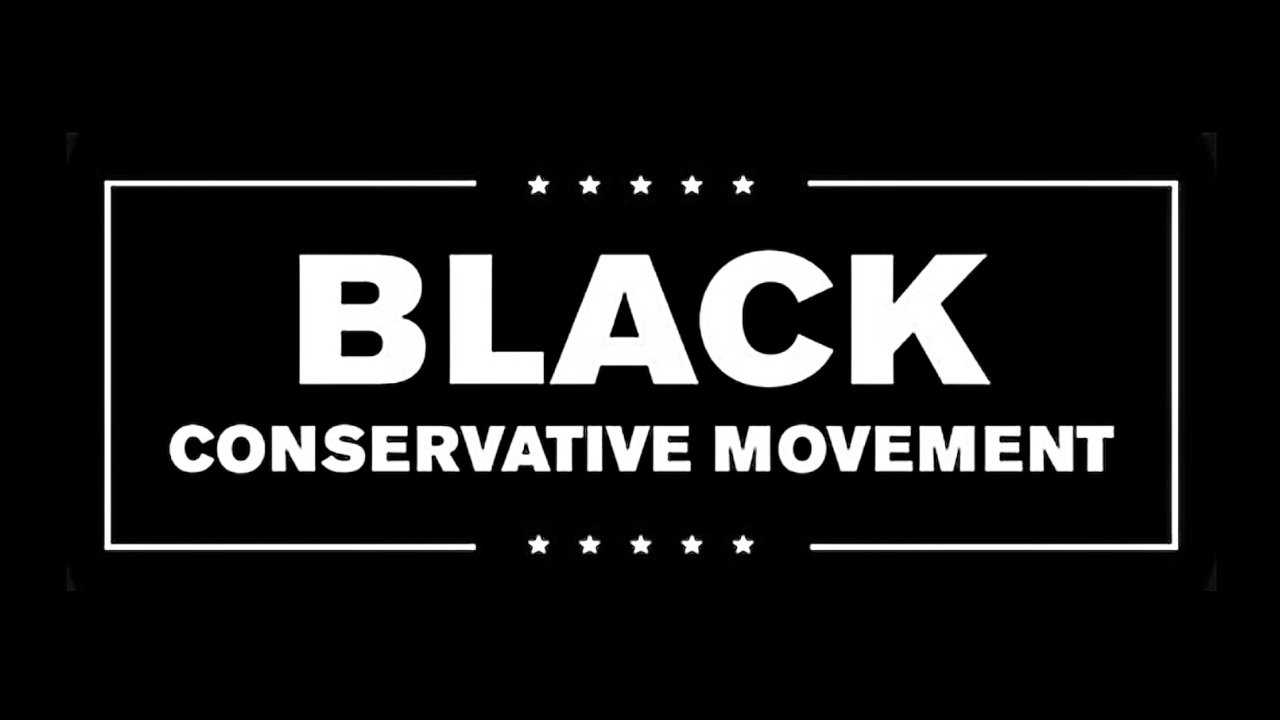 TIME’S UP DEMOCRATS! President Trump garnered the highest percentage of African American votes for a Republican candidate since Richard Nixon’s bid in 1960. The portrayal of the President as a racist is all too prevalent in the Democrat Party Mainstream Media today. We’re pretty sure we know why. After over half a century since the end of Jim Crow, Democrat promises to the African American community have had little success. As a result, a black conservative movement is growing. This is why the fake Russia collusion narrative has given way to a new identity politics freak show that is constant in its annoying drumbeat of “Trump is a racist.” The Democrat Party Mainstream Media knows full well that if approximately 5% to 8% of African Americans who typically vote Democrat begin voting Republican, the Democrats may not stand a chance of winning another presidential election for decades.

The most vibrant free market machine in the history of mankind has been unleashed by the Trump Administration. Prior to the Chinese Wuhan Virus the American unemployment rate had been driven down through executive slashing of regulations, significant tax cuts, and heightened consumer confidence. The latest numbers from the Bureau of Labor Statistics just prior to the pandemic shutdown had the nation’s unemployment rate at 3.2%. African American unemployment was at 5.4%, which was a record. Furthermore the gap between the white unemployment rate and the black unemployment rate was at 2.2%. This was the narrowest margin between these two particular rates in American history. In other words, President Trump had been an integral part in creating an economic environment for elevating all Americans’ standard of living, including African Americans.

Every human being values transparency, but African Americans in particular tend to be less gullible and more suspicious of deceitful people’s bullshit. After decades of big government liberal policies that have resulted in broken promises for the African American community, many are walking away. They’re tired of lies and manipulation and are poised to support the political alternative of honesty and transparency, which is of course conservatism. The straight shooting Donald Trump may pull no punches, but everyone knows exactly where he stands.

This video tells the story of the new Black Conservative Movement. This man tells us why more and more blacks are walking away from the Democrat Party.

BOSTON HERALD: BLACK CONSERVATIVES ON THE RISE ACROSS THE US
PRAGER: THE “CONSERVATIVES ARE RACIST” BIG LIE
IS TED KOPPEL ALIVE?
APPARENTLY TRUMP ENJOYS INCITING VIOLENCE
SEE IT HERE: MUELLER REPORT PDF
THE TRUE STORY OF THE REPUBLICAN PARTY
AS A CONSERVATIVE ARE YOU WORRIED?