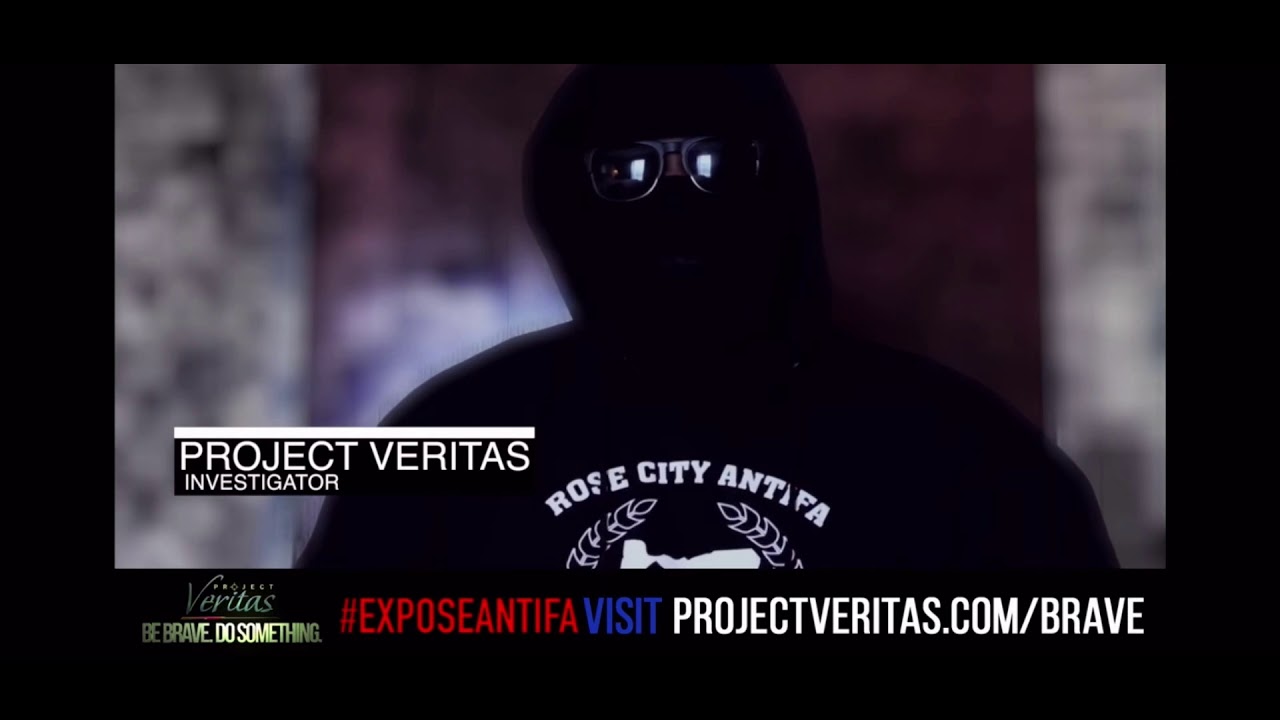 Dem Lies About ANTIFA Pile Up

I have a suggestion for democrats, and I feel comfortable with making it public. They will not take my suggestion and will likely regret not doing so come November 3, 2020. Democrats: Your inability to be truthful is not something you can get away with. Your lies are a signal to the American people that you have no problem insulting their intelligence. The absolute worst decision you can make is to try and deceive the very people you are depending on supporting your party on election day.

So the question is this: Did you vote for a party on November 3rd that insults your intelligence?

It’s important to note that this isn’t just something Nadler does. The whole democrat party does it. They have left a trail of malfeasance and deceit for almost a decade that is as long as the Grand Canyon is wide. The evidence is there, but the mainstream media will not cover it. These democrat politicians are a disgrace to this nation. Their hunger for power is as big as their hatred for President Trump. It’s up to you to dig for the truth.

Conservative media outlets like us here at Free State of V is a good place to start. These outlets will not steer you wrong. There is nothing they have reported that has been proven wrong. Should you disagree, please let us know in the comments.