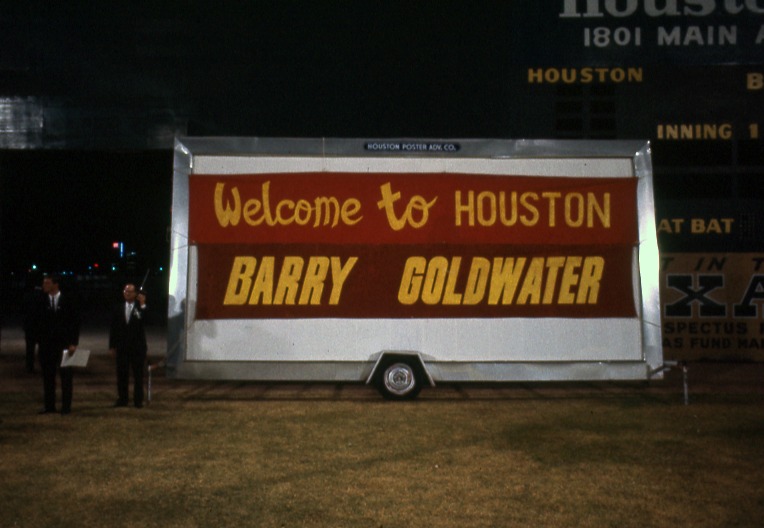 Former Deputy Director of the FBI Andrew McCabe recently admitted that he and other DOJ/FBI persons seriously thought about invoking the 25th Amendment in order to make an attempt to force President Trump from office. While Senator Barry Goldwater (R-AZ) was never president, he faced absurd questions about his mental health while campaigning against LBJ for president in 1964. In much the same way Trump’s mental health was scrutinized by the left, so too was Goldwater’s. This appears to be a liberal tradition that stretches back in time more than 70 years. Like an unearthed time capsule, the article below proves this phenomenon. Was Goldwater psychologically unfit for the presidency? Is Trump? What is the real truth?

In the end, Goldwater would lose his bid for the presidency to the democrat nominee Lyndon Johnson. He would go on to sue Fact Magazine for character assassination and would win. The lawsuit would bankrupt the magazine and cause it to fold by 1967. Moreover the American Psychological Association (APA) would implement the Goldwater Rule, which forbade mental health experts from making psychological diagnoses about politicians. As a breech of medical privacy, these false diagnoses were also forbidden from being made public.

GOLDWATER: THE MAN AND THE MENACE

Written in 1964 & Published in Fact Magazine